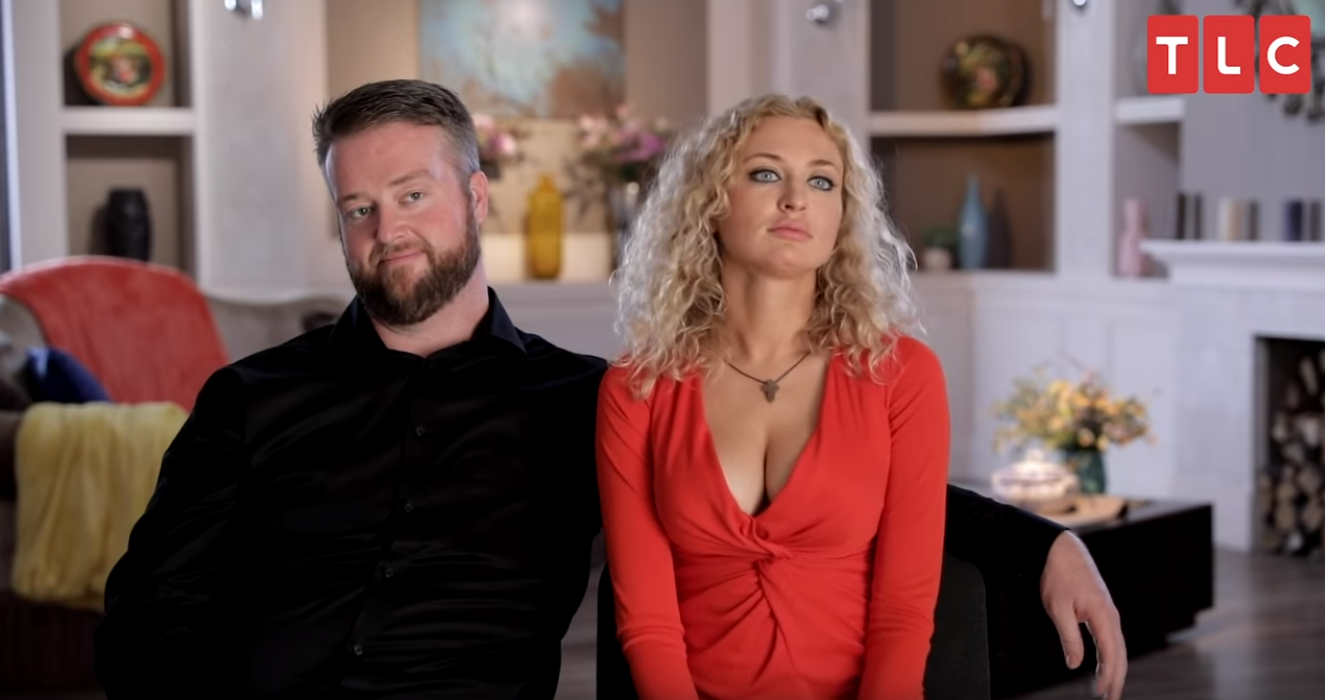 If you were hoping for Natalie and Mike to find a way to make things work on 90 Day Fiance, you’ll be disappointed with the latest episode. The two have decided to call it quits, with Natalie handing her engagement ring back.

The writing was on the wall for a while, now. The two are vastly different, and there have been far too many arguments during recent episodes. Sure, every couple fights (any couple that says otherwise isn’t telling you the truth) but there were a lot of red flags in this relationship. The main problem was trust issues.

Signs of an End

Throughout 90 Day Fiance, we’d watched their incompatibility grow. There were multiple arguments when together, with one of the issues being when Natalie’s K-1 visa was denied. Mike immediately started to question Natalie’s ulterior motives and past. Had she tried to get a K-1 visa with someone else in the past? Why else would the visa be denied? Naturally, Natalie wasn’t happy with the accusations that she’d been lying, so it’s not surprising that she took a step back in the relationship.

During the Jan. 12 episode, Natalie admitted that she doesn’t love Mike. While she used some words like their relationship having “potential,” it wasn’t enough for Mike. I get it. He wants someone who does love him; who wants to be with him. However, she couldn’t even say the words “I love you,” because they would “be a lie,” according to Yahoo! News. Mike walked from the interview after that, which you can see in the clip below.

Natalie wasn’t sorry that she couldn’t say that she loved Mike. She didn’t really know him, and they’d only seen each other three times. It’s clear that Mike has deeper feelings for his former fiancee.

End to the 90 Day Fiance Relationship?

Mike decided it was time to leave the Ukraine and head back to his home. That immediately sparked a negative reaction from Natalie, and she threw the engagement ring back at him. He didn’t quite react the way that she expected. Instead of arguing even more, Mike remained calm and just walked away.

🚨SHE GAVE THE RING BACK! 🚨#90DayFiance pic.twitter.com/8UoCuOB8kM

It turns out that Natalie wanted some sort of big gesture from Mike to prove that he wants her. Now the relationship seems to be over, but is this for good? We know 90 Day Fiance likes to show us the drama. Not all relationships are going to work out right away, but some can be worked on. Is this one that will work out, though? My gut says no.

What did you think of Mike and Natalie’s episode of 90 Day Fiance? Is there hope for them? Share your thoughts in the comments below.