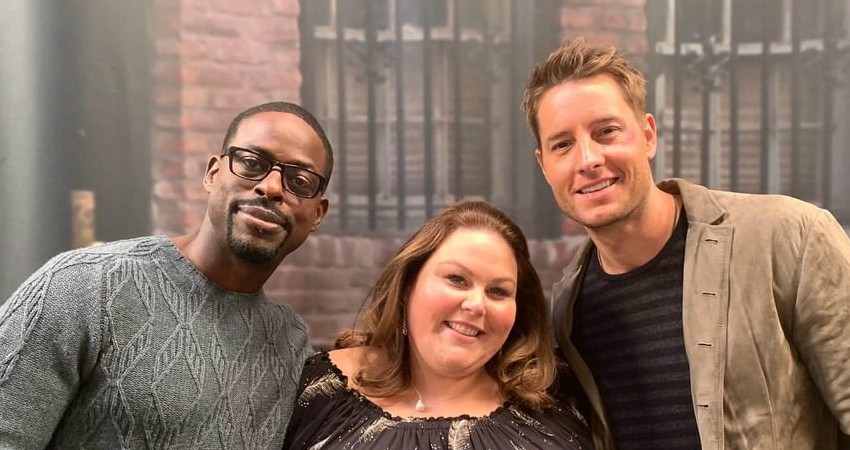 NBC had some big announcements at the recent Television Critics Association press tour. One of the announcements included familiar names joining This Is Us.

The second half of season four begins airing this week. Before the winter hiatus, the show dropped a cliffhanger. Kevin (Justin Hartley) has an unseen, pregnant fiance. The show’s creator, Dan Fogelman, promises that fans will find out who the baby mama is before the end of the season.

Two New Characters Coming to This Is Us

One of the actresses coming to the show may be familiar to NBC viewers and One Tree Hill fans. People reports that actress Sophia Bush will join This Is Us in a recurring role later this season.

The actress is most well-known for her role in the teen drama One Tree Hill. She also headlined the NBC show Chicago P.D. Sophia reportedly left the show over “abusive behavior.”

However, she’s kept busy since then with roles on Netflix’s Easy. Aside from her upcoming This Is Us role, she will appear on the Disney+ series Love, Simon.

The other actress joining the show may be less familiar. Paula Adlon is the creator and star of the FX hit Better Things. The character she will play on This Is Us interacts with Randall (Sterling K. Brown.)

Here is my love letter to those who tread the boards. Also. We shot this on my mom’s birthday. Also. LOTS of other food for thought and shit. We give you #309. “The Unknown” @betterthingsfx #betterthingsfx

Fans are eager to know how Kevin ends up engaged with a child on the way in the midseason finale. Throughout Season 4, Kevin has been building a friendship with Cassidy (Jennifer Morrison.) The two slept together but she ultimately reunited with her estranged husband and son.

The This Is Us creator doesn’t rule Cassidy out as the mom of Kevin’s baby, however. He also indicated during the TCA tour that Sophia Bush’s character’s story will revolve around Kevin.

The show loves to surprise fans, so it’s entirely possible that Kevin reunites with one of his exes. Perhaps childhood sweetheart, Sophie (Alexandra Breckenridge.)

In November, Justin Hartley shockingly and abruptly filed from divorce from actress Chrishell Hartley. While the two have remained mum about their split, the All My Children actress changed her last name back to Stause. She also claimed a different separation date on the divorce filings.

Needless to say, Chrishell did not accompany her ex to award shows this season. Justin’s 15-year-old daughter, Isabella, was spotted on her dad’s arm. Isabella’s mom is Justin’s ex-wife, Passions actress Lindsey Hartley.

This Is Us returns Tuesday, January 14 on NBC.