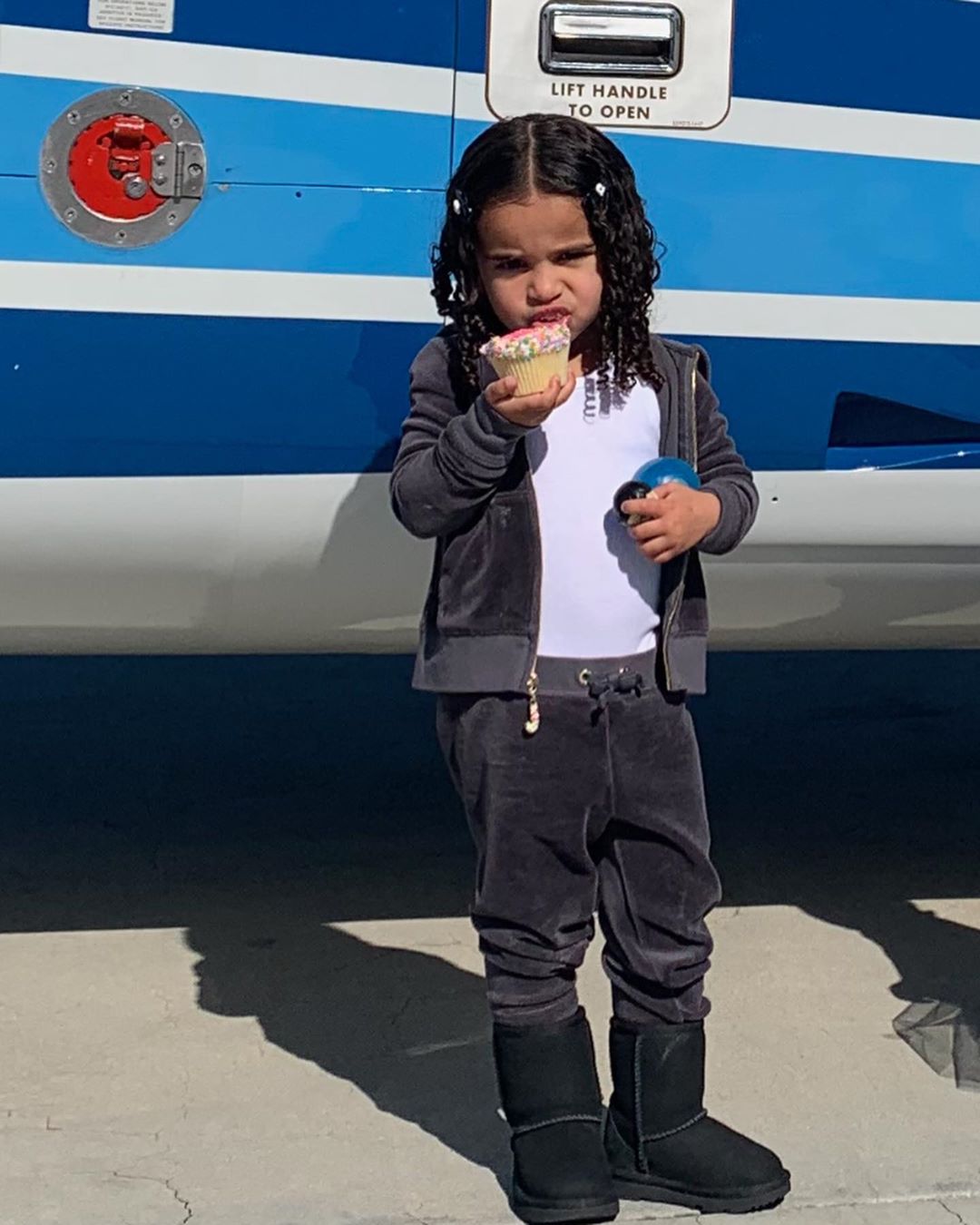 The elusive Keeping Up With The Kardashians family member Rob Kardashian is taking a stand. He wants primary custody of his three-year-old daughter, Dream. Why? Well, according to sealed court documents obtained by TMZ he doesn’t believe Blac Chyna is fit to be Dream’s mother.

Why does Rob Kardashian think Blac Chyna isn’t fit to be a good mother?

Rob Kardashian claims Blac is “out of control.” He alleges that Chyna is frequently hosting parties at home with Dream nearby. He claims Blac makes a habit of snorting cocaine and is almost always drunk. He claimed she spends over $600 on booze every day.

According to People Magazine, other media outlets have yet to review the sealed court filings to see exactly what Rob Kardashian has said about the mother of his daughter. Moreover, representatives of neither party have come forward to give any type of official statement.

He also claims Blac is a violent person.

Kardashian desperately wants to remove his daughter Dream from her current living arrangements. He believes Blac is having a horrible influence on their daughter. Robert notes Dream has started to use foul language. He also claims there have been complains regarding Dream being aggressive and violent around other children.

Speaking on her brother’s behalf, Khloe Kardashian made a statement echoing some of Rob’s concerns. Khloe noted that Dream has been “decidedly more aggressive” as of late. Khloe also noted that Dream frequently makes it clear that she doesn’t want to go home with her mommy.

He is pushing for Blac’s parenting time with their daughter to be reduced.

Kardashian understands the importance of his daughter still having access to her mother. He does not wish to cut her from Dream’s life completely. Rob Kardashian wants Blac’s parenting time to be reduced to only on the weekends. He has also requested that a nanny be present as opposed to Dream being alone with her mother.

As those who have been following the couple know, it was just a few months ago that Blac provided an update on their co-parenting status. According to an interview with Entertainment Tonight, Chyna believed she and Rob were on fantastic terms as they cared for their daughter together.

“I just feel like having a good relationship with the other parent and co-parenting is a healthy type of thing. It’s something that a lot of people need to practice.” Blac said to the outlet.

Notably, the duo have a bit of a whirlwind relationship. Both have previously accused each other of abuse.

Do you think any of what Rob Kardashian is saying is true? Should he have primary custody of Dream? Sound off in the comments down below.