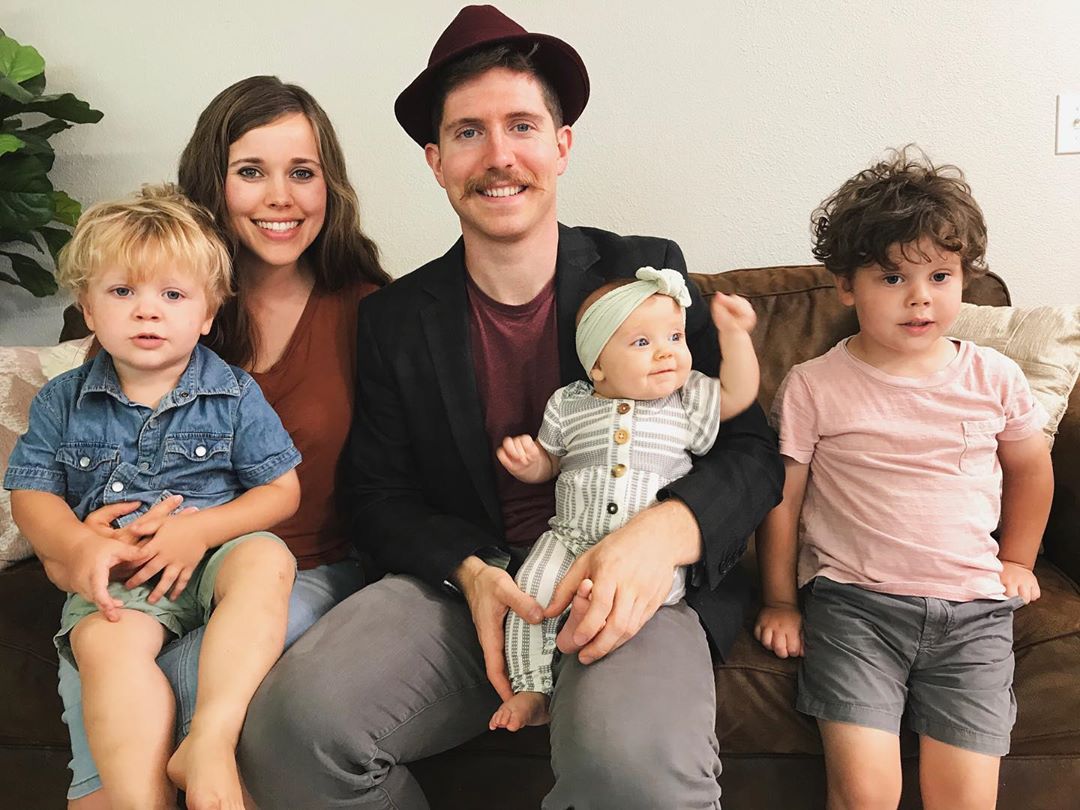 The world has been fascinated with the Duggar family since 17 Kids and Counting premiered on the TLC network back in September of 2008. One of the biggest attractions is how fearless the family is. This reality TV series family isn’t afraid to be themselves. They don’t care what others think. Despite a heavy amount of criticism, they keep being themselves.

With a lot of the Duggar children grown, married, and having children of their own, the world remains obsessed. They continue to follow these adorable families. And, they ask a lot of questions. One of the biggest questions is relatively simple. How do the Duggar children financially support their families?

For example, many Counting On fans are dying to know how Ben Seewald supports his wife Jessa and their three children.

Fortunately, we’ve been able to do some digging to find some answers regarding this question.

According to a piece from Romper from a few years ago, the entire Duggar family as a whole have a net worth of $3.5 million. On the more scandalous side of things, some fans assume Jim Bob Duggar has total control of the family’s money and earnings from TLC. So, this causes fans to wonder how grown members of the family support themselves without having the money earned from being part of a reality TV series.

Both Romper and a more recent piece by Cheat Sheet, confirm Jessa and Ben Seewald have a combined net worth of roughly $400,000.

Notably, social media influencing and sponsorships play a huge role in how Duggar children are able to continue to make money. With their massive followings on platforms such as Twitter and Instagram, many companies are willing to pay members of the Duggar family to promote their products and brand names.

But, many fans still wonder, does Ben have a job?

Ben’s upbringing was similar to that of Jessa’s. His parents home schooled him. He, however, did go to National Park Community College. He graduated with an associate’s degree in political science just six months after getting married.

Ben later revealed that he aspired to have a career involved in religion. He wanted to be a preacher. And, two years ago, he did just that while preaching during the Evangelism Reformation Conference.

While being a cast member on a reality TV series is certainly a fair amount of work, Duggar fans question if it is really enough to support a family.

In fact, whether Ben has a job was a recent topic of conversation among fans on Reddit.

In the chatter on the thread, the general consensus was that Ben likely works with Jim Bob while homeschooling his children.

Presently, however, he does not appear to have a traditional job.

Stick with us at Tv Shows Ace for all of the latest Duggar related news.