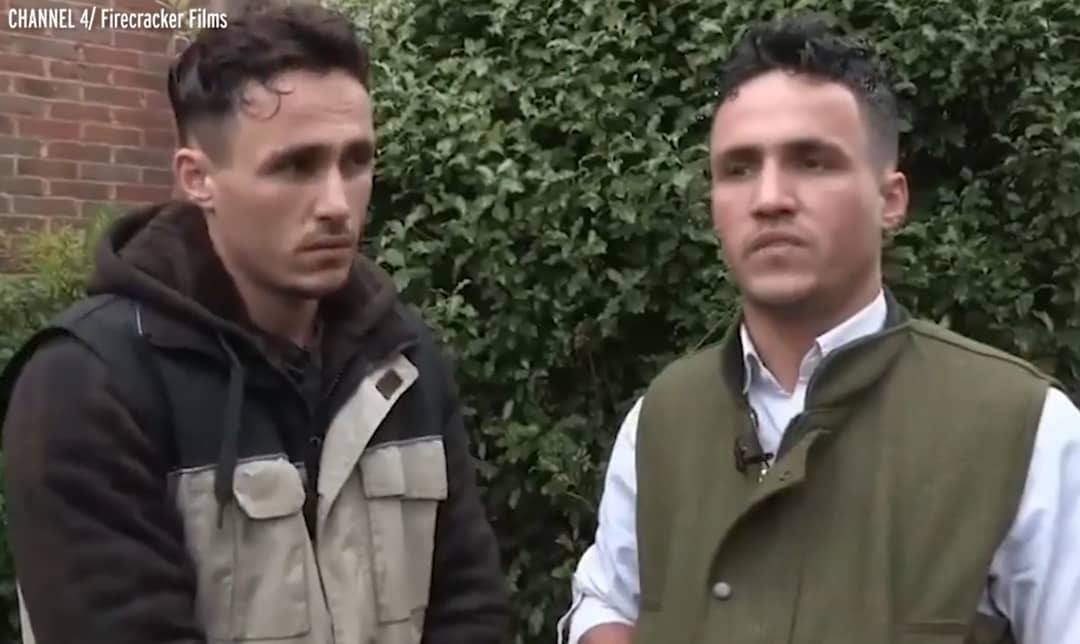 The reality show community faces shock by another tragic loss. TLC stars Bill and Joe Smith recently passed away. The twin brothers, 32, died of an apparent joint suicide in England over the weekend, TMZ reports.

The twins briefly starred in the show My Big Fat Gypsy Wedding. It aired on TLC from 2011 to 2015.

The show explored the culture of Irish Traveller families. For instance, the younger generation searched for suitable matches for marriage. The show originally aired as a British documentary that later aired on American’s TLC network.

The show led to a spin-off series on TLC. My Big Fat American Gypsy Wedding ended in 2018 after six seasons. The original show ran on TLC for just three short seasons.

Joe and Bill Smith appeared on the show’s 3rd and final season. One of the show’s episodes featuring the twin brothers is available on YouTube.

Paddy Doherty is an Ireland native. The former boxer was interviewed for the My Big Fat Gypsy Wedding documentary. He later went on to win the British version of Celebrity Big Brother 8.

The reality star took to social media to honor Joe and Bill. In a video captured by Mirror Online, Paddy referred to the deaths as a “terrible, terrible tragedy.” He went on to refer to the brothers as “two angels” in his heartfelt tribute.

My Big Fat Gypsy Wedding and its American spin-off faced backlash from the Romani Gypsy community.

The Gypsy community is many different ethnic groups. The Irish Travellers and the Roma Gypsies are the most well-known.

In some instances, the TLC show identified an Irish Traveller cast member as “Romani Gypsy.” However, this was done instead of casting an authentic Romani Gypsy.

Promotion videos for the show appear as racially insensitive to the Gypsy communities. Further, some took issue with their culture and ethnicity being exploited for the television audience.

Another aspect of the show that caused ire was the glitzy weddings of teenagers. In Gypsy cultures, girls often marry at the young age of 15 or 16. The weddings feature extravagant and provocative dresses.

Visit TV Shows Ace for news on all your favorite shows from TLC and other networks.

‘RHONY’ Season 13 Episode 2 Recap: May 11
‘Below Deck Sailing Yacht’: Why Dani Is Keeping Her Pregnancy To Herself
‘Below Deck’ Drama: Why Ciara Duggan Is Feuding With Jessica More
‘RHOA’ Fans Think Porsha Williams Is Pregnant Amid Engagement News
Jinger & Jeremy Vuolo’s Readers Say Book Is ‘Boring’ & A ‘Money Grab’