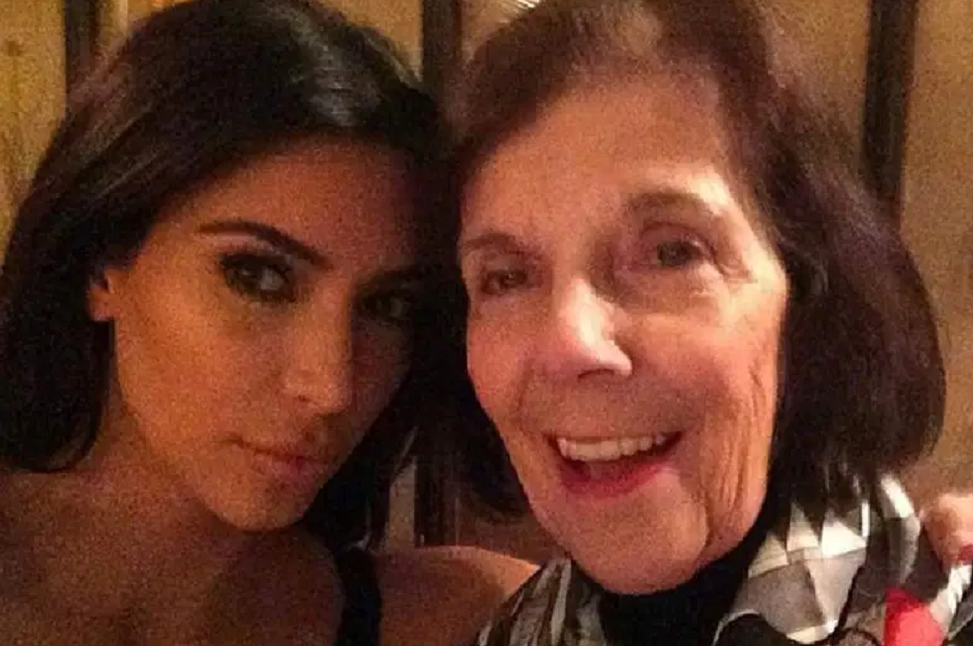 Kim Kardashian is keeping everyone updated on her health. She’s been open from everything from her infertility struggles to her weight. Earlier this year, she experienced a health crisis. That’s when she decided to turn to her grandmother Mary Jo “MJ” Campbell. Their tender moment was featured in a bonus episode from season 17 of Keeping Up with the Kardashians on Friday, Dec. 27. The 39-year-old reality star spoke to her grandmother about her concerning symptoms.

The mom of four previously assumed she had lupus, an autoimmune disease, or rheumatoid arthritis, another autoimmune disorder that has symptoms such as chronic pain and inflammation, as reported via Yahoo! Entertainment. Kardashian was diagnosed with psoriatic arthritis, which is an inflammatory condition that affects people with psoriasis. Thankfully, the symptoms are easily treatable.

The reality star told her grandmother that her hands felt “stiff’ a few weeks ago in the scene. She didn’t like how she was feeling. She couldn’t reach for her phone or even dial for help. The following day, she woke up and couldn’t brush her teeth. She couldn’t even perform simple tasks such as putting on clothes. During this time, she was expecting her fourth child, son Psalm, via surrogate.

“I would be so sad if the baby came and I couldn’t hold my baby,” Kardashian said, “I can’t even hold my phone, I couldn’t hold a bottle. I wouldn’t be able to do anything.”

“That’s how I feel when I go to pick up your babies,” Grandma MJ told her. “But you’re too young for this.”

She’s on medication to treat her psoriatic arthritic, according to her interview on the Today show back in September.

Her health scare prompted her to test for lupus and rheumatoid arthritis. She was relieved to find that both tests came back negative. But she still had to find the real problem behind her excruciating pain. Kardashian’s doctor told her that while she didn’t have lupus or rheumatoid arthritis, he said that “you probably have psoriatic arthritis.”

Unfortunately, there is no cure for this condition. There are only treatment options. During her interview, she revealed that she’s feeling much better these days. She is happy that her symptoms are finally under control.

“The pain is going to come and go sometimes, but I can manage it and this is not going to stop me,” she said in the interview.

Gets butt injections for psoriasis

Back in 2016, she revealed on Instagram that she’s gotten butt injections. But it’s not what you think. The reason for the injections is because of her psoriasis, as reported via Us Weekly. When Kardashian first learned about the skin condition when her mom, Kris Jenner, asked her what was wrong with her leg.

She regularly gets cortisone shots in her buttocks to treat the associated symptoms. The shots have since created a dent in her behind that’s led to the rumors that she’s gotten butt implants. The reality star still gets cortisone injections to this day to help with her psoriasis. Kardashian was first open about her struggles with psoriasis during a 2011 episode of KUWTK.

We’re happy to hear that Kim Kardashian is doing much better these days. Don’t forget to check back with TV Shows Ace for the latest news on the Kardashian family.