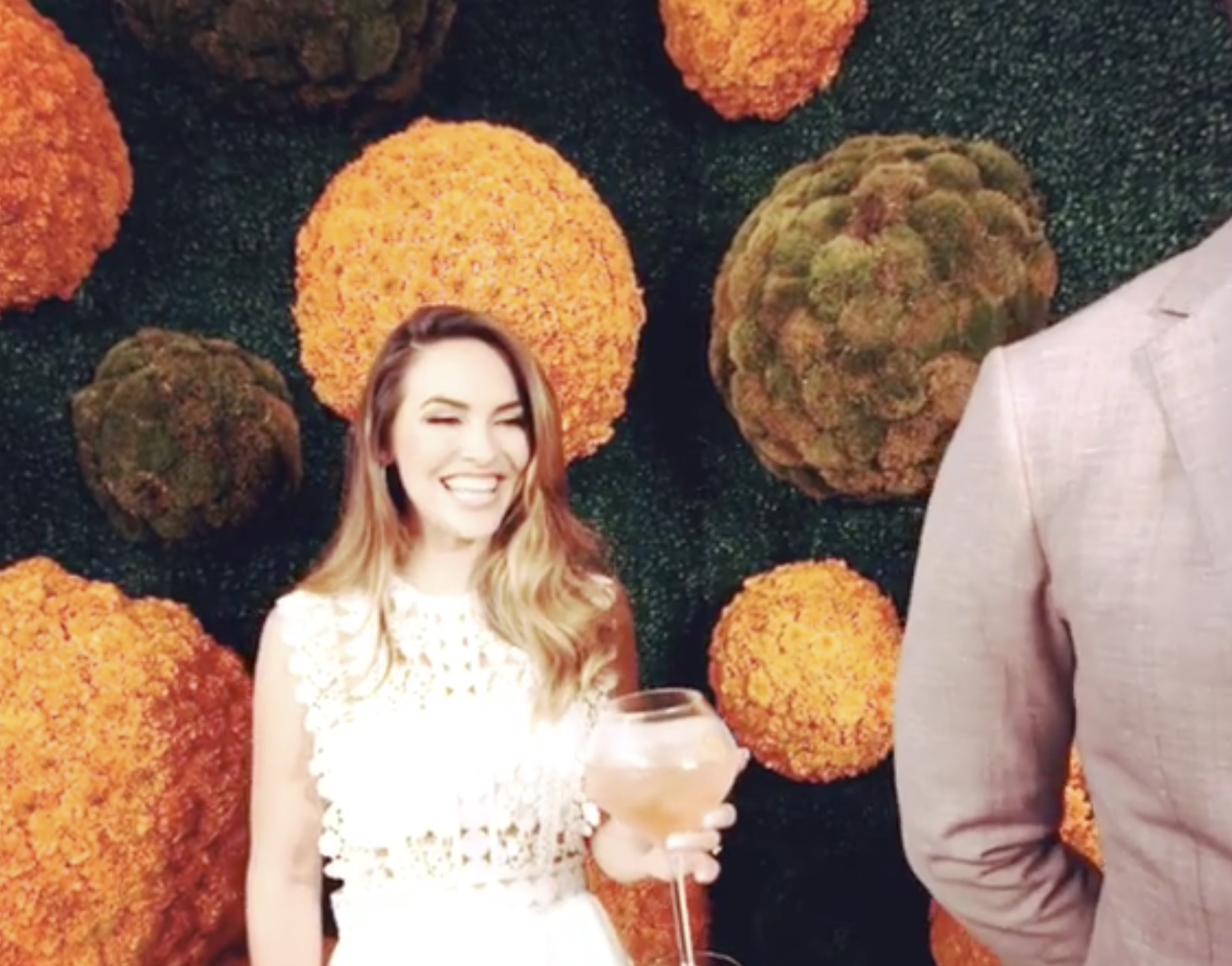 Despite a heck of a lot of change in the past month, Chrishell Stause, formerly Hartley, has taken the time to share a season’s greeting with her fans. Unlike her soon-to-be ex-husband, This Is Us star Justin Hartley, she has recently shared what is making her happy. What is the latest development in the Chrishell Stause/Justin Hartley divorce?

On Christmas Day, Chrishell Stause, whom TV Shows Ace has reported, has removed “Hartley” from her last name since filing for divorce from Justin Hartley. She posted a photo of her sentiments. It read: “whatever is beautiful. Whatever is meaningful. Whatever brings you happiness. May it be yours this holiday season and throughout the coming year.”

Her Instagram message accompanying her holiday greeting was simple and beautiful. “Wishing you guys nothing but the best. Merry Christmas & Happy Holidays 💗”

A few days before that, Chrishell posted a selfie with her adorable dog. Chrishell wrote: “Dogs make me smile. 🥰💗🙏🏼” This was the first photo of Chrishell shared on her social media since November 20, two days before her husband of two years, Justin Hartley blindsided her by filing for divorce.

Friends who know the couple are quite surprised at the sudden split. TV Shows Ace reported that just days before Justin filed for divorce, the Hartleys hosted a very special viewing party. This was to watch Melissa Claire Egan’s very first Hallmark movie, Holiday For Heroes.

While it is clear that Chrishell is looking forward and keeping her usual positive spirit, we don’t know what is going on with Justin Hartley.

Wishing you guys nothing but the best. Merry Christmas & Happy Holidays 💗

Chrishell Stause has made these recent posts for fans, meanwhile, Justin Hartley has not shared any sort of post since he appeared to shock Chrishell, and his fans, when he filed for divorce on November 22. His last social media post was on November 20. This was a photo of the three Pearson siblings, promoting This Is Us. Otherwise, he has remained silent on social media.

He was spotted the day after he filed for divorce. According to the Daily Mail, Hartley was going out for lunch with his daughter from his first marriage to Lindsay Hartley. Justin, who was out without his wedding ring, and Isabella Justice were strolling along a sidewalk in Los Angeles. Justin seemed to smirk at the cameras, while his daughter seemed to be a bit surprised by the media attention.

Despite Thanksgiving and Christmas being sandwiched between Hartley’s divorce filings and now, Justin has shard any photos nor any posts on social media on his account. It should be noted that Justin is not featured in Isabella’s posts either. Unlike Chrishell, he has remained totally silent.

Neither have removed photos of the other from their accounts. Be sure to check back with TV Shows Ace for the latest on the Chrishell Stause/Justin Hartley divorce.