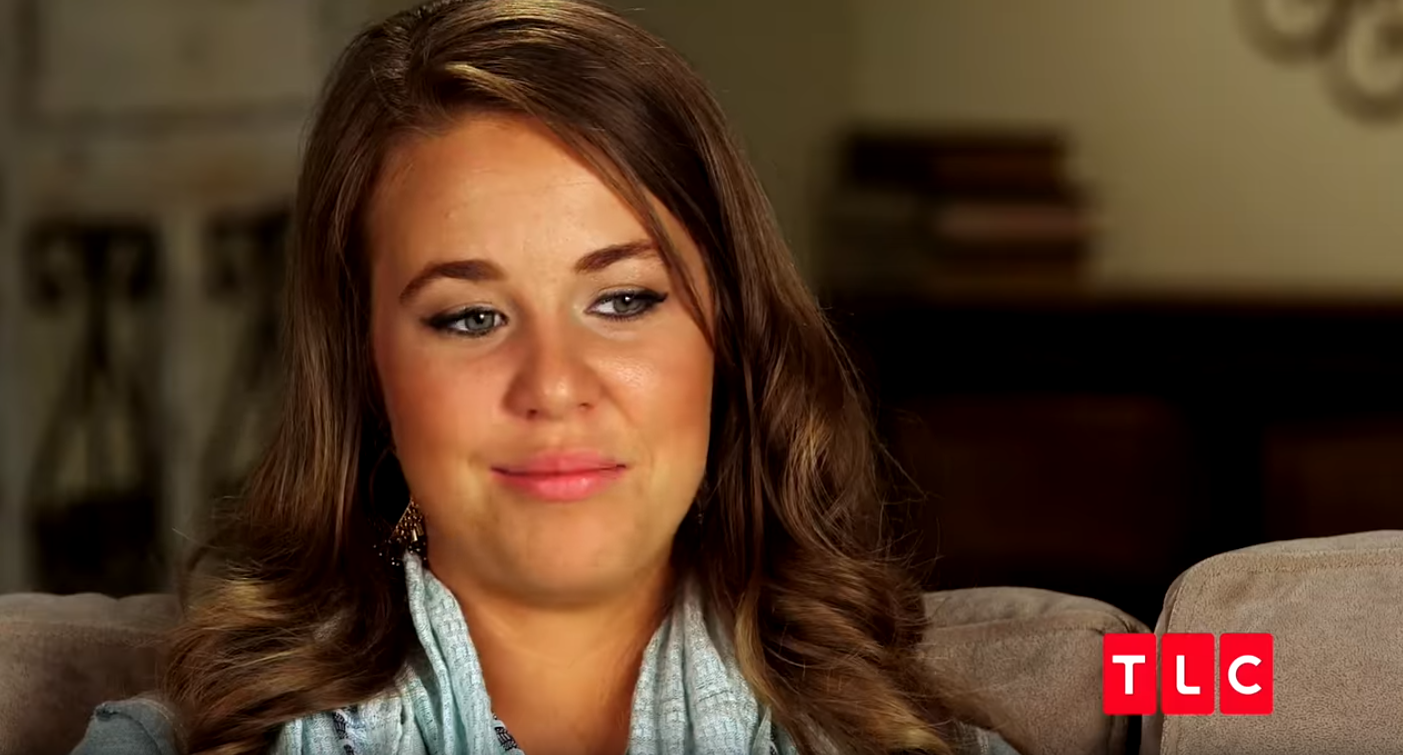 The idea of a celebrity figure launching a YouTube channel is nothing new. However, Jana Duggar’s fans have quickly raised their concerns after the Counting On star launched hers. Something doesn’t quite seem so right, and fans are worried about the Duggar family.

This YouTube channel isn’t exactly anything surprising. It’s a normal celebrity thing to do, isn’t it? Plus, the idea of a YouTube channel for homemaking tips and faith-based advice isn’t completely out of the wheelhouse for the 19 Kids and Counting family. Yet, fans are concerned.

What’s in a Recipe?

It all started with an Instagram photo. Hollywood Gossip shares that the recipe was for some homemade rolls, and that recipe quickly gained attention and likes. So far, normal. Soon after, Duggar released her YouTube channel, which offered step-by-step instructions to follow the recipe, helping everyone make these delicious rolls.

Wait, wouldn’t that be normal? The idea of releasing a video that shows the steps to make a recipe is a tried and tested formula, right? The problem is Jana Duggar doesn’t appear anywhere in the video. Nor does she do any of the voiceover work. Plus, with the polished look, this video hasn’t been quickly thrown together off the back of the Instagram photo. Everything is too polished and too perfect.

And so, fans are worried about Jana and the entire Duggar family. The fears are that the family is struggling financially, and these fears started when Derick Dillard got a job as a GrubHub driver. Shortly after, Jinger Duggar arranged a paid partnership with a donut company. Celebrities arranging paid partnerships aren’t all that surprising, but with a donut company? That didn’t sound all that Duggar-like.

Could it also be possible that Jana is losing favor with her parents? Maybe a number of the siblings are losing favor. After all, Jim Bob has always lived with the belief that being financially secure means you’re in God’s favor. He didn’t expect his children to just be handed the keys to every kingdom, and they needed to show gratitude and the willingness to work hard.

Jana has already stepped away from some of the family values, such as wearing pants—all the women usually would wear skirts. She’s not the first Duggar to do this, but she is the one that remains single (out of choice). Jinger was the first to wear pants, but after marrying her husband. The family viewed that as a transfer of ownership and were willing to allow a small transfer of beliefs. Other sisters followed suit, gaining “permission” from their husbands to wear pants. Jana is wearing pants out of choice. And so, the worry for Jana Duggar continues.

Do you worry about Jana Duggar? What do you think of the YouTube channel? Share your thoughts in the comments below.