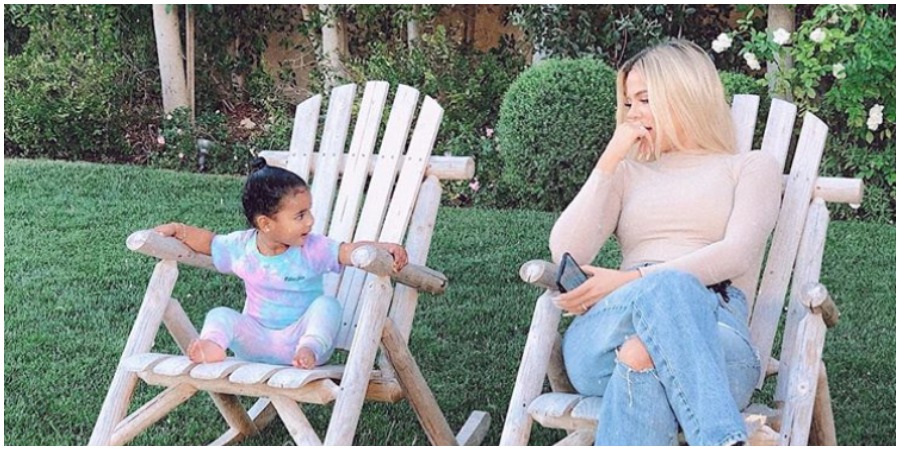 Mason Disick and Reign Disick, two of Khloe Kardashian’s nephews, just celebrated their birthdays. Like they’re known to do, the Kardashians took to social media to express their joy to have them in their lives. Their Auntie Kim shared two separate posts for each of the boys.

She said, “happy Birthday, Mason! You are so special and bring such a light into all of our lives! I know it’s annoying all of the other cousins are so much younger but they look up to you so much! Thank you for being the best big cousin for my babies.”

For Reign she said, “Happy Birthday, Reigny! You are the silliest little kid I know. Thank you for being Saint’s best friend and always having his back! I love you more than you could ever imagine!”

Kris Jenner shared a tribute to her grandkids and Kourtney did as well according to Life and Style. For Reign, his mother said, “My silly baby is 5 years old today. Life has so much more meaning with this wild, sensitive boy who has shown me the world through such different eyes.” For Mason she said, “Happiest tenth birthday to the boy who changed my heart forever. No one is cooler or sweeter than you.”

Some people on social media called Khloe Kardashian out for not posting tributes to her nephews. She was more than happy to clap back when she noticed. She said, “I have always found it bizarre that people get upset about birthday shout outs on social media. My mentality is — let people do what they want.”

She went on to say she didn’t post for her nephews’ and nieces’ birthdays because they aren’t on social media. That makes sense, they are ten and five, so they probably won’t see Kim’s tribute to them.

There were others who didn’t post including Rob Kardashian. Their aunts Kylie and Kendall Jenner also didn’t post anything on social media.

The Reality Star Had Back Up For Not Posting

Most of the fans backed Khloe Kardashian’s reasoning up. They said she was right for not giving shout outs to the kids. One fan said, “these adults swear that these kids are gonna be crying because they didn’t get a shout out for their birthday.” They accompanied that with laugh-crying emojis. Another said, “good for you. Last time I checked we’re humans, not robots!”