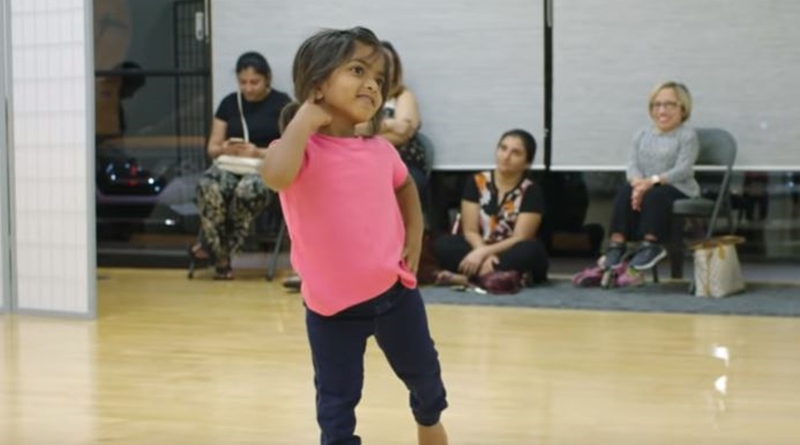 The Little Couple came to TLC back in 2009. Over the years, Jen Arnold, Bill Klein, and their adopted kids, Will and Zoey, have become very popular. The show’s not on at the moment, but mom Jen, a neonatologist, shares about the kids on her social media. Now, she says that little Zoey’s already decided on her career path.

The Little Couple kids, Zoey and Will both adopted, are little people

Zoey and Will started out life very differently to where they are today. They live in a nice home and travel quite a lot. Their parents, both successful people, make special time for their little darlings. And, not shy of a few dollars, the kids experience all sorts of things beyond the reach of many others. Zoey started out life in an orphanage in India before Jen and Bill adopted her and took her home to the USA.

Meanwhile, her older brother Will came from China at the age of three. Often, we see these lovely kids at special events and celebrating holidays. The Little Couple family shared some photos at Halloween this year. TV Shows Ace reported that Zoey dressed up in an astronaut costume. Back then we speculated, “by the time The Little Couple kids hit adulthood, Zoey might even end up being one of those new-normal space exploration women.” But, it looks like Zoey in space’s off the agenda as she told her mom she decided on a different career.

This weekend, Jen shared a photo of herself with her daughter. And, it looks as though Zoey visited her mom at work. Proudly, Jen revealed, “Zoey said she wants to be a doctor like her mommy! Her class is learning about the human body! #proudmom So much fun to see her blossom #WhenSheGrowsUp #FutureDoctor #babydoctor.” Awww, such a cute photo, fans think. And Jen’s obviously loving the idea of Zoey following her mom into medicine.

The Little Couple fans reacted to the post and here’s what some of them said:

If you recall, Jen fought her own cancer battle. The Things blog reminds us that Jen “managed to keep fighting and eventually beat it.” So, she also experienced medicine as a patient in need of help. What do you think about Zoey’s career choice? Do you like the idea of a little girl who got given so much giving back to others? Sound off your thoughts in the comments below.

‘OutDaughtered’ Quints Experience A Really Bad Hair Day
‘GH’ Kirsten Storms Shares Surgical Scar Photo, Reveals Shaved Head
Erika Jayne Promotes ‘RHOBH’ Amid ‘The Housewife & The Hustler’ Debut
‘Autopsy: The Last Hours Of Dean Martin’ Where To Watch, What To Expect
‘The Bold and the Beautiful’ Spoilers, June 21-25: Thomas Gets The Shock of His Life