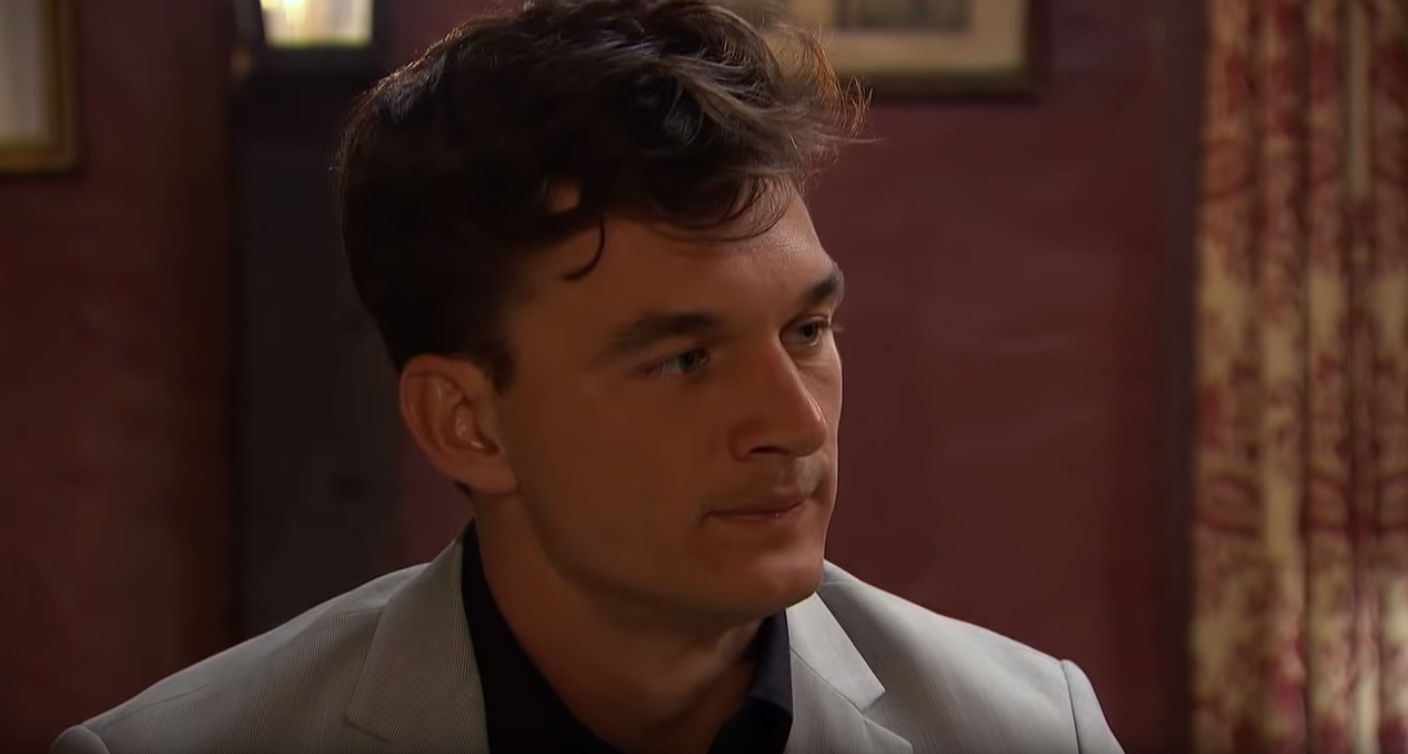 Love wasn’t in the air for The Bachelorette hopeful Tyler Cameron. Despite being the runner-up in the competition, Cameron continued to support Hannah’s search for love. He even supported her time on Dancing With the Stars, but that has changed recently.

Tyler C. recently decided to make a clean break, and he certainly took the modern approach. He deleted every single photo of Hannah on his Instagram, according to Us Weekly. Talk about being serious about making a clean break!

A Champion for Love

Cameron was the man to keep an eye on throughout The Bachelorette. It was clear he was looking for love, and he wanted to win this competition by winning Hannah’s heart. Hannah’s parents loved him, and there were constant rumors that he’d made it through to the hometown dates and would be the one. We were sure he would make it through to the end, and then Hannah about-turned and chose someone else. Wow!

On top of that, Tyler C. moved on. Shortly after filming The Bachelorette, he was spotted with Gigi Hadid at a number of events and rumors quickly started circulating. The two have since split. Despite the decision to let Tyler go, he remained a supporter of Hannah. He just wanted her to find love, even if that wasn’t with him.

When Hannah became one of the contestants on Dancing With the Stars, Tyler continued to support her there. He wanted her to win the competition and routinely commented about how happy she was while on the dance floor.

Suddenly, we woke up to find that every single photo of Hannah has been removed from Tyler’s Instagram account. He hasn’t shared why this happened, but there are rumors of jealousy already spreading. One thing to point out is the fact that both Hannah and Tyler are still following each other on the social media site. This is a good sign that the two are still friends, even friends from a distance.

Us Weekly does report that Tyler had started a relationship with Stassie Karanikolaou, a close friend of Kylie Jenner. Is it possible that there’s some jealous on Stassie’s part that that’s led to the Instagram cull? Or maybe Tyler just realizes that he still has a flame for Hannah and he wants to find a way to get over what could have been. As long as the two are still friends! We just want a happy ending for all.