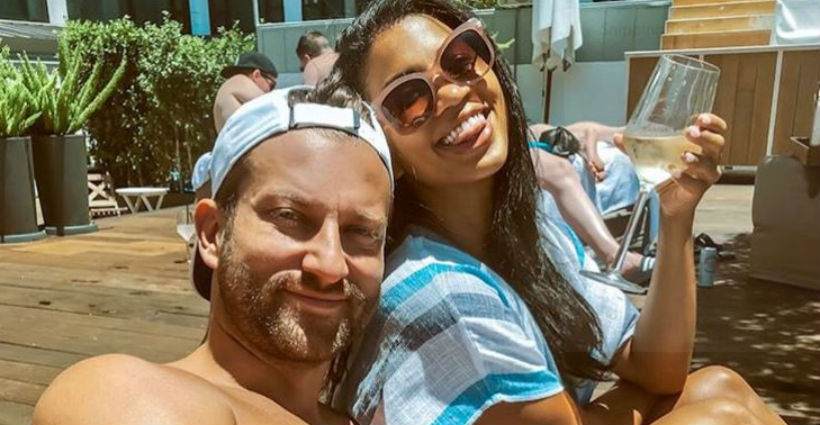 There were four engagements when this past season of Bachelor in Paradise ended.  Two of the couples have already split while two are still making their love work. Fans have been speculating that couple Chris Bukowski and Katie Morton may be having problems. However, Chris is now speaking out about why the couple rarely posts on social media about their relationship.

Chris and Katie had a shaky start but are still engaged

While Chris and Katie had a really tough start to their relationship, they are still together. Chris recently opened up about why they choose to keep things private. Cheatsheet shared details from a recent interview with Chris.

He said, “We like to keep things kind of private. Obviously, it’s weird to say that since we met on such a public platform. But, you know, there’s a lot of stuff that can deter you even if you try to ignore some of the noise, you know some of the public notoriety. So we just kind of try to focus in on our relationship, rather than throwing everything out there for everyone to have an opinion about. It’s really helpful for us to focus in on ourselves and our relationship as well.”

Katie is not used to the negativity from the media

Chris went on to say that while he has been around the block a few times and can take the heat, Katie is new to it. Katie has struggled more with being in the spotlight. He said, “For Katie, you know, it’s her first time around with all this publicity and stuff, so it’s tough… You know, you’ll never meet these people, but any negativity about yourself, I mean it hurts to read stuff like that. About yourself, your family, your friend, it’s just tough to read, regardless if… someone’s not saying it to your face, you know?”

Despite maintaining a long distance relationship, Chris and Katie are reportedly still together and happy. Their work schedules are not allowing them to live near each other right now. However, they do make time for each other. So while it may appear that Chris and Katie have split up, apparently they have not.

Fans look forward to the few and far between glimpses they get on social media of the couple. The last post either shared together was on Chris’ Instagram. The photo was of the two of lounging by a pool on October 24. Time will tell if Chris and Katie can endure the world together and tie the knot.