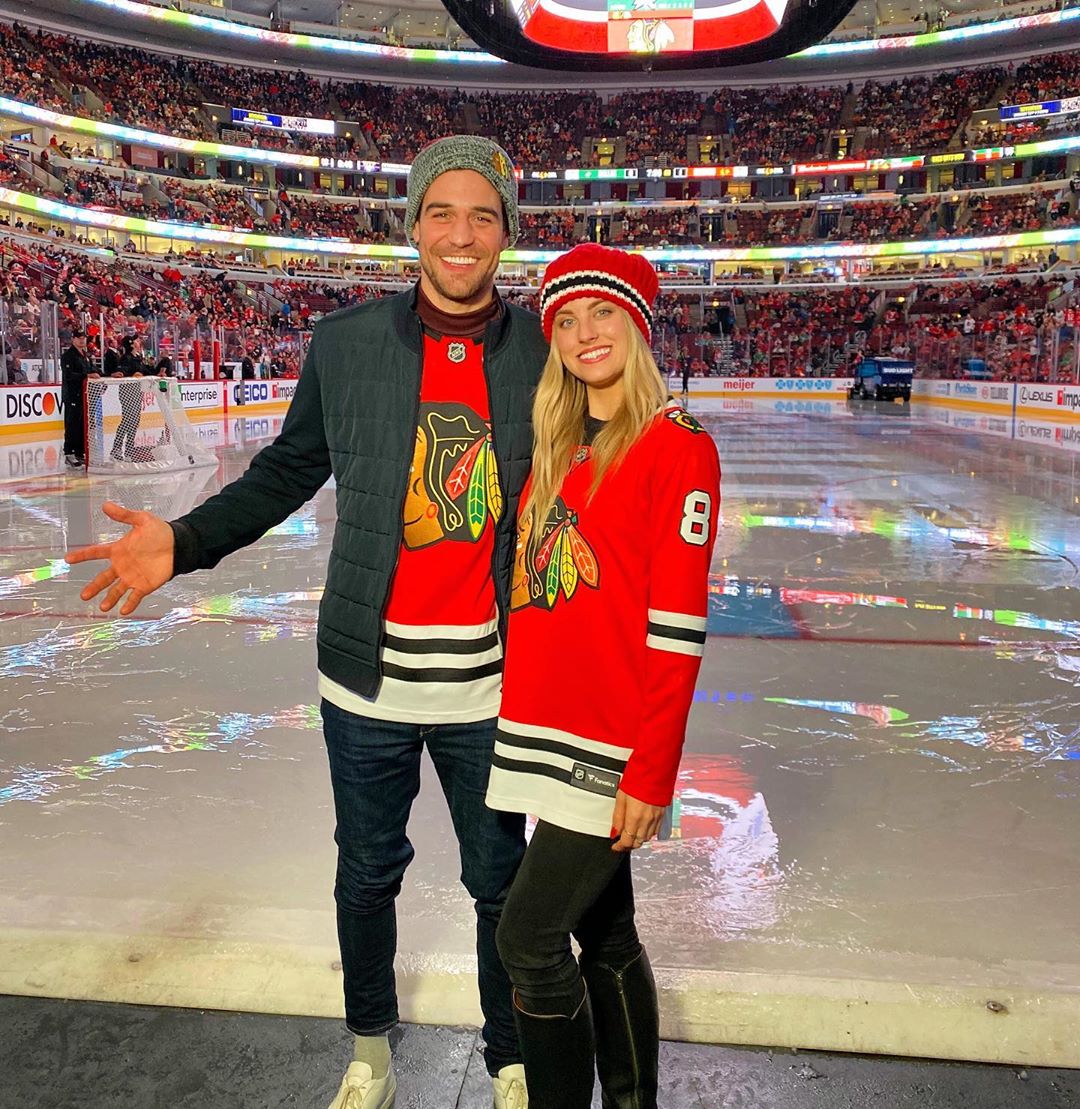 Kendall Long and Joe Amabile found love during Bachelor in Paradise. After a year, they’re still together and now they’re talking about the next steps in their relationship. It’s all about adoption right now, but not in the way you would think.

There is a new member of the family joining in the future. People shares that the two will adopt a puppy. This is their way of starting a family together, and it certainly makes sense. A lot of couples will get a dog first, allowing them to learn more about the responsibilities of having someone (or something) constantly needing you but having some freedoms that children don’t bring.

This isn’t a decision the two have entered in lightly. The Bachelor in Paradise stars share that it’s a decision they’ve come to over time. No Christmas puppies for them. Plus, they’re going the adoption route instead of buying from a breeder, helping to deal with the sad reality that there are many unwanted puppies and dogs out there in the world.

Adopting the puppy is just the first stage in starting a family. Does that mean exciting news in the future for the couple?

They’re not engaged. At least, not yet. That doesn’t mean they won’t get engaged sometime in the future, but they’re not at that point in the relationship yet. This has to be one of the most grounded Bachelor in Paradise couples ever!

It’s also a smart move considering everything that happened after the series in 2018. Fans will remember that Amabile was devastated when Long decided the relationship wasn’t working out.

With technology growing, there are more dating apps than ever. SEEN Dating is one of the newest, one that both Amabile and Long have started promoting. This app is vastly different from all the rest, putting the relationships of users out in the open. Messages and videos are seen by other users, meaning that nothing is private. For the Bachelor in Paradise couple, it’s going to feel like life back on the TV series.

Long has admitted that being in the public eye all the time has been beneficial for the relationship. The two have to be open and honest with each other since everything was already out in the world. Hopefully, couples on the app will find the same benefit.

But for now, the two will be focused on their future. They are happily discussing plans, with the puppy adoption the first step.

What do you think of the couple adopting a puppy? Are you looking forward to seeing the big news when they share it? Leave a comment below.