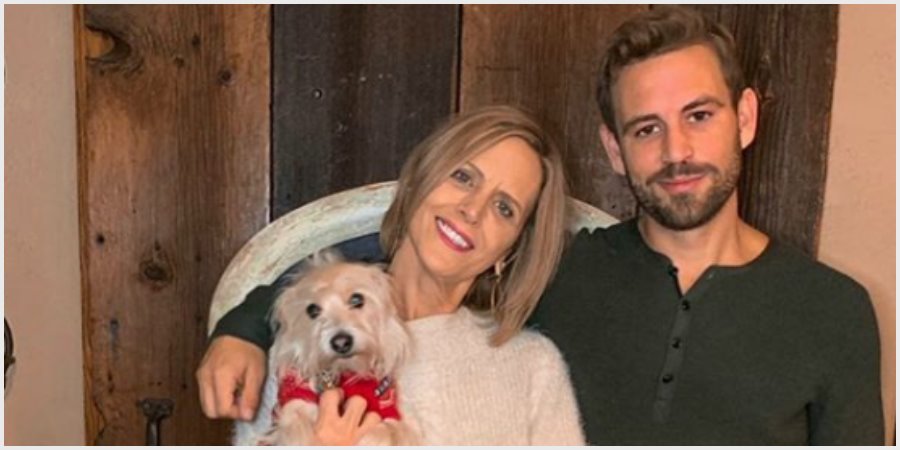 Kaitlyn Bristowe ended her season of The Bachelorette engaged to Shawn Booth. While he was thrilled, he still had a lot of negative feelings for runner-up Nick Viall according to The Cheat Sheet.

Nick Viall and Bristowe didn’t talk for four years but recently they met up for Nick’s podcast The Viall Files. It obviously was on Nick’s mind because he asked Kaitlyn, “why did he only hate me?”

Kaitlyn said, “I’m gonna say something and I don’t know if you’re gonna like this or hate this but this is how I truly feel. I think you guys saw a lot of yourselves in each other.”

Nick Viall responded to her thoughts with skepticism. He said, “I say that about Rachel and Vanessa. I don’t know Shawn that well but I can see maybe why you see that.”

He said they both can be prideful and quiet. Nick also said there’s a lot of differences between them. Viall said he tried to be friends with him but he got tired. He said, “I kept trying with him but finally, I just got so like sick of it.”

When Shawn Booth invited Nick Viall to do a Movember fundraiser with him he felt like he was trying to use him. He said he reached out to him with an idea that they could raise money by going against each other.

Shawn Wanted Him To Do A Fundraiser With Him

Nick suggested they work together and he felt like Shawn wanted to keep the rivalry going. Bristowe agreed the fundraiser was strange. She said, ” It’s funny because the whole time he hated that it was the Nick and Shawn competition but then he wanted to continue that on the outside.”

In the end, Viall said Booth was, “fine to work with.” He said he had anxiety when Shawn and Kaitlyn would talk about him to the press. He was nervous to read it.

She said, “it’s so hard because every single interview we did, anybody who had any questions, you were always the question. Which gets annoying for everybody. And we don’t know how to answer because–I don’t know, I was just so protective of him and his feelings.”

She said she’d think about what he would want her to say. Kaitlyn said she felt really protective of him. It seems Nick and Bristowe have buried the hatchet. It’s unclear if the same will happen for him with Shawn.