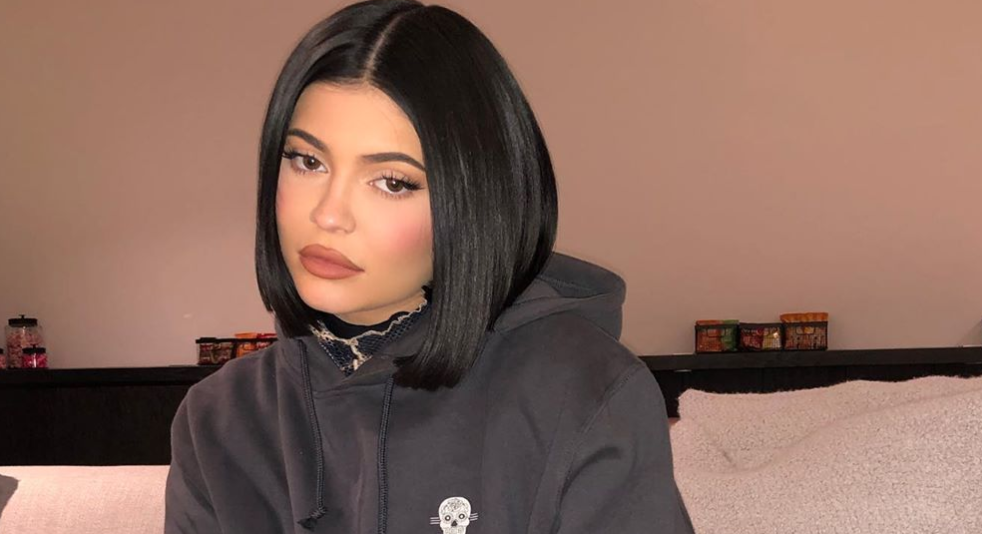 Travis Scott and Kylie Jenner were a dream couple for a long time. However, the two reportedly recently called it quits. Now, Travis is opening up about his feelings for his ex-girlfriend.

No surprise here, Travis Scott still loves Kylie Jenner. How could he not? They seemed to have a dynamic relationship and even share sweet baby Stormi. Everyone seemed to think a proposal was right around the corner. Then, they called it quits.

Yahoo says that Travis loves Kylie but he also loves the freedom of traveling around. Seeing as he has a pretty complicated and travel involved job this makes sense. It has to be hard to leave the person you love for your job though.

So like…are they getting back together?

It sounds like the two won’t be rekindling their romance anytime soon. For starters, sources say that Kylie is actually dating Drake right now. Can we talk about how fast she moved on? Like so fast.

Apparently, their relationship isn’t all that serious though. A source says that Drake isn’t trying to be Stormi’s dad or move too quickly with Kylie. At the end of the day, they don’t want to ruin their friendship.

“They have known each other and been friends for a very long time and there has always been a spark there, but their situation is complicated and so is Kylie’s with Travis. Drake and Kylie don’t want to jeopardize their friendship by crossing any major boundaries. Drake doesn’t have any intention of taking on a fatherly role with Stormi and he wants to have fun with Kylie with no strings attached and continue to have a friendship and be supportive of one another.”

Not only that, but Travis thought their relationship was too much too fast. He’s having fun getting to hang out with whoever he wants whenever he wants.

“[He] feels that their relationship was too fast too soon,” a source said. “He loves her, but he wanted to be able to live his life and travel and be with other people and not have to worry about always going back to his family.”

This is honestly all too bad because they were the cutest family. But Kylie is still so young. It’s better she’s happy and apart from Travis than stuck in a relationship with someone who would rather be somewhere else.

Do you want Kylie and Travis to get back together? Let us know what you think in the comments. Be sure to come back to TV Shows Ace for news on all of your favorite reality TV stars.

‘Below Deck Sailing Yacht’: Chef Natasha De Bourg Shares Biggest Regret
‘Deadliest Catch’ Captain Keith Colburn: How Is He After Battling Covid?
Wait, Why Isn’t A New Episode Of ‘Seeking Sister Wife’ On?!
Julie Chrisley Dishes: Who Is Her Favorite Person To Cook With?
‘Love After Lockup’ Spoilers: Why Was Courtney Arrested?