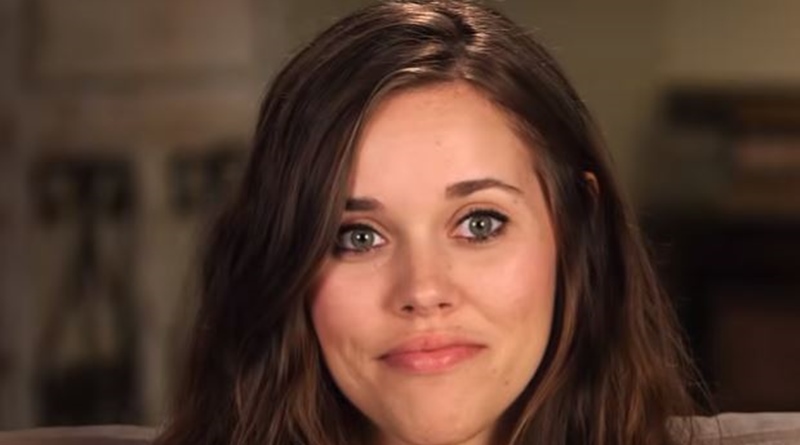 Counting On fans know that Jessa loves her own kids very much. In fact, TV Shows Ace reminds us that we saw on the show how she stressed about Henry and his slow speech development. But, she also loves other kids. So much so, that she spent most of her birthday packing gifts for Operation Christmas Child.

Anna Duggar took to Instagram to talk about Jessa Seewald’s birthday. She shared a photo of some of the family busy with gift boxes. In her caption, she mentioned Jessa and Ben Seewald. She noted, “Thank you to @jessaseewald & @ben_seewald for spending most of Jessa’s birthday today investing time and resources to set up this fun family project! Happy Birthday Jessa, we love you so much! 🎂💕🎉”

That seems very kind and unselfish of Jessa, and her cousin Amy King mentioned that she “loves this.” In answer to questions, Anna mentioned the Duggars plan on packing about 200 gift boxes this year. So, it looks like Jessa helping out got appreciated a lot. Some fans of Counting On noted their churches also pack the boxes every year. While 200 boxes seem like a lot, Anna told one follower Jessa helped streamline it, so they got a lot done.

Anna Duggar said, “Jessa helped us out a ton by planning ahead and buying items in bulk online, we got some great items!!! It went pretty fast with everyone’s help tonight!” Many fans liked that Jessa and the Duggar family chip in to help people at Christmas. But as usual, on the IG pages of Counting On stars, they also got some critics. One follower thought they forced the children who got the gifts to follow their faith. But, nobody can really force anyone to do that, others felt. Meanwhile, one fan even shared a link to The Good Men Project, who criticize the exercise.

Another complained it takes away from local economies. They wrote, “The issue is that sending these items actually hurts the local economy where the children live. It would be better to send the $$.” Another agreed, writing, “Local artisans and craftspeople are put out of business because American Evangelicals are shipping cheap plastic goods there in the name of Jesus.” Well, it looks like no matter what the Duggars do, they get slammed one way or another.

🎁 Our kiddos enjoyed getting to help pack shoeboxes for @operationchristmaschild tonight for family night! 🧸⚽️ You can go to the link in my bio to learn more and pack your own box to share with a child in need! 📦 🎄 Thank you to @jessaseewald & @ben_seewald for spending most of Jessa’s birthday today investing time and resources to set up this fun family project! Happy Birthday Jessa, we love you so much! 🎂💕🎉 #operationchristmaschild #familynight #littleduggars @samaritanspurse #Mackynzie #Michael #Marcus #Meredith #Duggar

From the promo on the Operation Christmas Child Instagram page, it looks like kids across the world do get some bible teaching. But, it’s not clear they all need that to get the gifts. Some people who participate claim they all get them. For example, the kids in an orphanage don’t get left out if they don’t attend bible classes. Many Counting On fans just believe that the Duggars try and spread some Christmas cheer by giving, and that’s not a bad thing.

We are only TWO WEEKS away from National Collection Week: Nov. 18-25! Watch this video to discover both sides of the shoebox. Tap the link in our profile for all the need-to-know information about packing a shoebox gift.

A post shared by Operation Christmas Child (@operationchristmaschild) on Nov 4, 2019 at 6:56am PST

What do you think about Jessa Seewald spending most of her birthday helping with packing gifts for Operation Christmas Child? Do you think that’s a lovely gesture? Sound off your thoughts in the comments below.