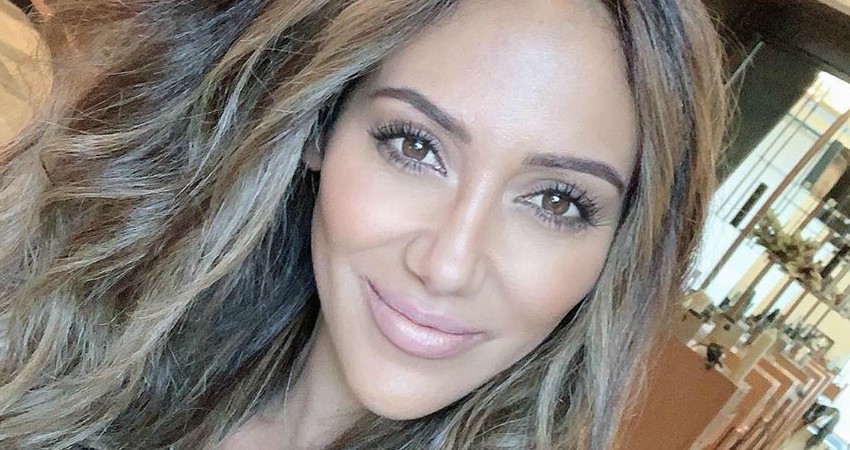 The Real Housewives of New Jersey’s Melissa Gorga’s relationship with sister-in-law, Teresa Giudice, can be shaky at times. After years of feuding, the New Jersey natives seem to finally get along. Teresa even went to a Halloween party recently with her brother and Melissa.

The closeness gives Melissa an inside look at the state of Teresa’s marriage to Joe Giudice. RHONJ fans are extra curious about the relationship now that Joe is living in Italy while Teresa and their four daughters remain in New Jersey

After months in an ICE detention center, Joe had enough. His original petition to be released to his home in New Jersey was denied. Desperate to get out of custody, Joe petitioned the court to transport him to Italy until his appeal ruling is handed down in November. The court agreed and Joe was on a flight to Italy within days.

Teresa and her daughters plan to visit him soon. The reunion will be filmed for The Real Housewives of New Jersey. However, Bravo host Andy Cohen interviewed Teresa and Joe last week for a Bravo special. Via video from Italy, Joe revealed that he believes Teresa cheated on him, among other riveting topics of discussion.

The interview spent a lot of time on what the future holds for the married couple. Recently celebrating their 20th Anniversary, neither one could say for sure if a divorce is coming down the line.

During The Real Housewives of New Jersey’s Season 9 reunion, Teresa stated that she did not see herself moving to Italy. She confirmed this in the Bravo special. Joe agreed that he did not expect or want to uproot his family from their home. However, he said there is a possibility that he would move somewhere closer to the United States. Teresa wasn’t sold on that idea.

Melissa recently spoke to People Now about how the RHONJ star is dealing with the situation. She said that Teresa is ‘stressed out.” Melissa also revealed that the family is happy that Joe is out of ICE custody, though they wish he could be with them.

“I know she was stressed out about it, but she’s doing good. She’s doing good. I think that the whole family is happy he’s out of that awful place. It’s bittersweet. There’s nothing else to say other than everyone is so happy he’s [out of prison] but unhappy that he’s not home.”

Melissa also weighed in on the possibility that the parents of four daughters will stay together or go their separate ways.

“I mean at this point, time will tell. It’s not looking that way to me.”

Teresa has been under scrutiny for being photographed with other men while Joe was in prison. During the trailer for The Real Housewives of New Jersey’s upcoming Season 10, Melissa seems to confront Teresa about the rumors.

Speaking to People Now, Melissa says she ‘doesn’t know’ if Teresa was unfaithful or not. However, she admitted the rumors are part of being famous.

“This comes along with the territory of being on TV. If you’re walking around with somebody, you’re dating ’em. It’s not fair, you know?”

Season 10 of The Real Housewives of New Jersey premieres November 6 on Bravo.