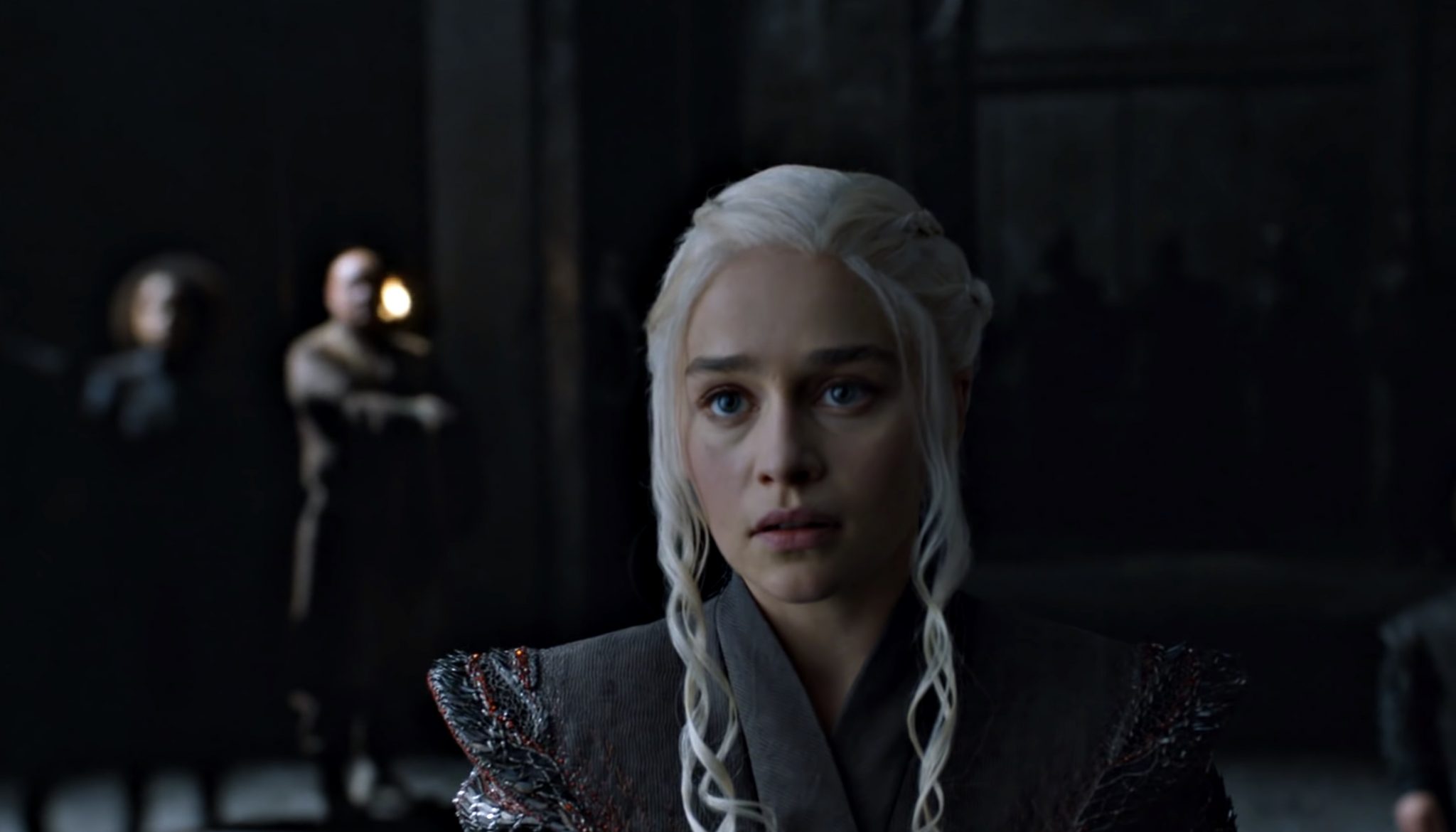 On Tuesday, TV Shows Ace predicted HBO will announce a new GoT prequel. On Wednesday, HBO has announced House of The Dragon, the new Game of Thrones Targaryen prequel has been ordered. This prequel is based on the George R.R. Martin novel, Fire & Blood. What do we know?

This week has been a rollercoaster ride for Game of Thrones fans. TV Shows Ace reported on Tuesday that Bloodmoon was canceled. This is the GoT prequel starring Naomi Watts.

Set about 5,000 years before GoT, this series was about the first man. This was the early history of the Starks and Lannisters including Bran the Builder and Lann the Clever.

A pilot for the series was ordered. In early 2019 they filmed in Northern Ireland. There were reports of issues on the set. Next, post-production was slow. They had to redo the editing. HBO’s only response was to cancel the entire series.

• Spans 131 years from Aegon's Conquest all the way to Dance of the Dragons, the Targaryen civil war

Hours after it was announced that Bloodmoon was canceled, HBO announced that House of the Dragon has been ordered. According to Hollywood Life, this series is the Targaryen Prequel. It is based on the George R. R. Martin novel Fire & Blood. Colony creator Ryan Condal worked with Martin on a script for this series. Miguel Sapochnik will direct the pilot episode. Bryan Cogman developed the story, but he has now left HBO, and will not be part of the new series.

Casey Bloys, HBO programming president, gushed as he made the announcement.  “The Game of Thrones universe is so rich with stories.” Of course, the Targaryens are one of the Seven Kingdoms. The mercurial Targaryen history is key to the rich storytelling of the GoT universe.

Bloys went on to say, “We look forward to exploring the origins of House Targaryen and the earlier days of Westeros along with Miguel, Ryan and George.”

The Targaryen prequel series takes place 300 years before Game of Thrones. It takes place in Westeros. The time period is during the 131 years that begins with Aegon’s conquest. This series ends with the Targaryen Civil War, the Dance of the Dragons.

No actors have been announced.

House Of The Dragon Season 1

HBO has ordered 10 episodes for House of the Dragon Season 1. HBO has not yet announced the new Targaryen prequel release date. This particular prequel was a surprise to fans. The doomed Naomi Watts prequel had the most press. But, it does make sense that a Targaryen prequel, based on a Martin book, would be the first post-GoT series. The Targaryen lore has a lot of fan favorite types of Westeros details that should make for an entertaining series.

Will there be another prequel? Several prequels are in the development stage. However, HBO will not film a GoT sequel.

Game of Thrones fans, are you excited about the Targaryen prequel? Check back with TV Shows Ace for the latest GoT news.