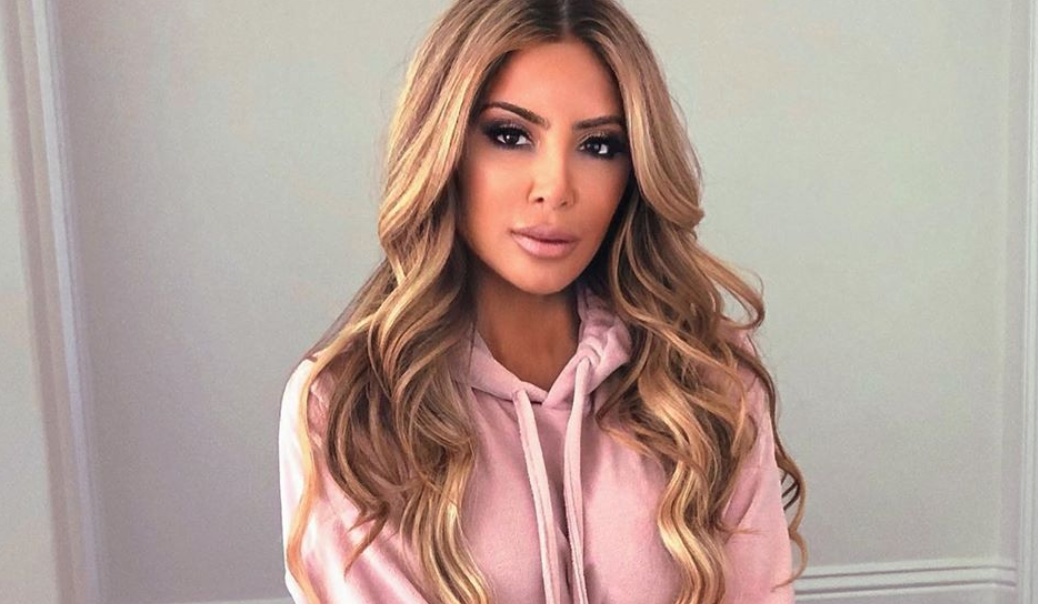 It’s no surprise Larsa Pippen has gotten a lot of backlash since her appearance on Sunday night’s episode of KUWTK. She was very forward with her behavior and the Kardashian sisters and fans weren’t loving it. Now, she’s speaking out.

According to Cosmopolitan, Larsa Pippen is talking about her behavior on KUWTK  from Sunday night. Larsa and Sarah were NOT getting along during their all-girls trip they took on the episode. They just don’t work the same way which is bound to happen when you get that many girls together. However, everyone seems to be taking Sarah’s side and have even gone as far as to call Larsa a ‘bully’ and a ‘mean girl.’

Then, Larsa took to Twitter to explain why she was behaving the way that she was.

“I didn’t mean to be dismissive to Sarah I just didn’t think we should be getting involved in any type of domestic situation when we’re out of the country,” Larsa tweeted.

This comes after the girls saw another girl crying in the bathroom. They all debated whether they should get involved in the situation. Larsa definitely didn’t want to get involved and it caused all sorts of drama in the group. Eventually, she snapped at Sarah.

Happy bday boo bear!! I love you so much, we’ve been thru everything together. You’re my Bestie for life❤️. The best is yet to come

How did people respond?

People came back at her saying if their friend was crying they would help. Larsa responded saying yeah, she would help too if it were a friend. However, this was a woman she didn’t know, and they were in a totally different country. She just didn’t want to cause any more trouble.

“Right, a friend!!! If I knew them, I would have. They were arguing all night, like I’m not in Turks to counsel anyone I don’t know. And we were all drinking so who knows how the night could have ended,” Larsa responded.

Larsa really does have a valid point. It may not be the best time to get involved in someone else’s drama. However, she also could’ve been a little nicer about the whole thing. There was no need to get rude. It’s hard to know how to act in a situation like that though until you are actually there.

Do you agree with Larsa or the fans on this episode of KUWTK? Let us know your thoughts in the comments. Be sure to watch new episodes every Sunday night and check back to TV Shows Ace for news on all of your favorite reality TV celebrities.