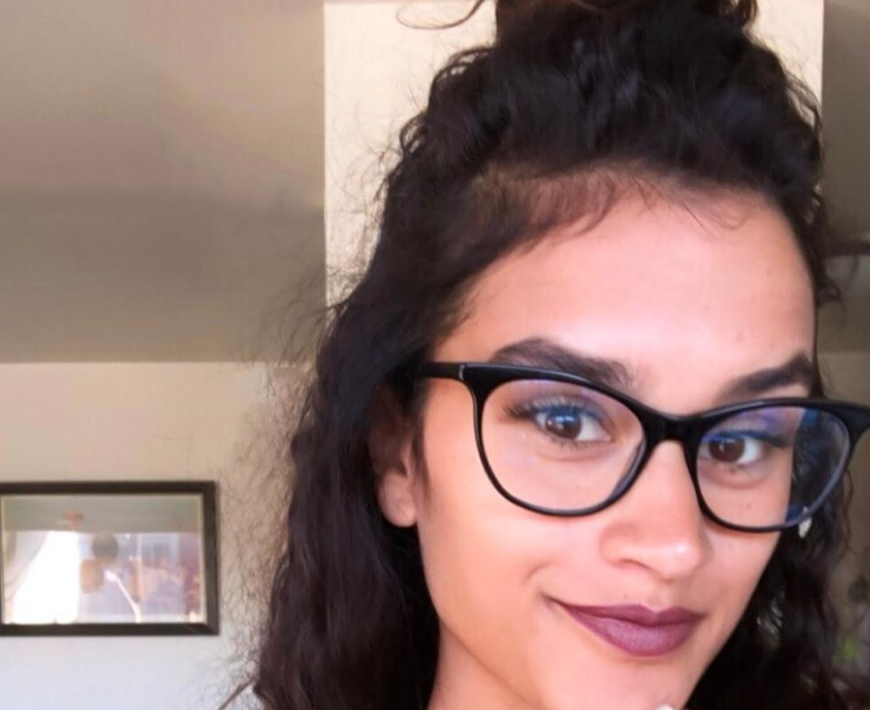 Taylor Nolan from BiP is single once again and she may try getting back together with Derek Peth. After splitting with her Canadian boyfriend, she is weighing all her options and Derek certainly isn’t off the table.

Taylor Nolan and her boyfriend ‘Canada man’ finally split. According to Taylor and Us Weekly, it was actually a long time coming so it sounds like the split was for the best.

“I have ended my no longer current relationship. I don’t know how you say that,” Taylor admitted. “I’m now single. ‘Canada man’ and I have decided to part ways and it was a little over a year, like a few weeks over a year. It was really a long time coming actually.”

If she was in a relationship where she knew she was going to break up, then it’s definitely for the best that it ended up happening. She says they haven’t really been happy and that she wouldn’t want a friend to stay in a relationship like this.

While a breakup is always sad, Taylor is moving right along.

The whole concept of @flytographer is amazing, I wanted to have a photoshoot while visiting Minneapolis in some of the cute local spots and got to shoot with a local, Marissa, who got this awesome shot! ⁣ ⁣ Highly recommend using @flytographer wherever you are for your next photoshoot! You can use code 𝐓𝐀𝐘𝐌𝐎𝐂𝐇𝐀𝟓𝟎 for $50 off for the rest of the year (until December 31st, 2019). It can be used towards any shoot or gift card! 💛⁣ ⁣ #gifted #flytographer

Now, she’s talking about her ex-fiance, Derek Peth. The two were engaged but unfortunately ended up breaking it off. While reflecting, Taylor said that she didn’t get the affection in her last relationship that she did when she was with Derek.

Taylor did eventually say that she wouldn’t get back together with Derek and she hasn’t even talked to him in over a year. However, a source had something different to say about it. The source says she and Derek never really got closure and maybe she would consider getting back together with him.

Honestly, only time will tell what Taylor chooses. No matter what, it doesn’t matter as long as everyone involved is happy.

Are you sad to hear that Taylor is single again? Do you want her to get back together with Derek Peth? Let us know what you think in the comments.

Be sure to come back to TV Shows Ace for news on all of your favorite Bachelor in Paradise alumni.