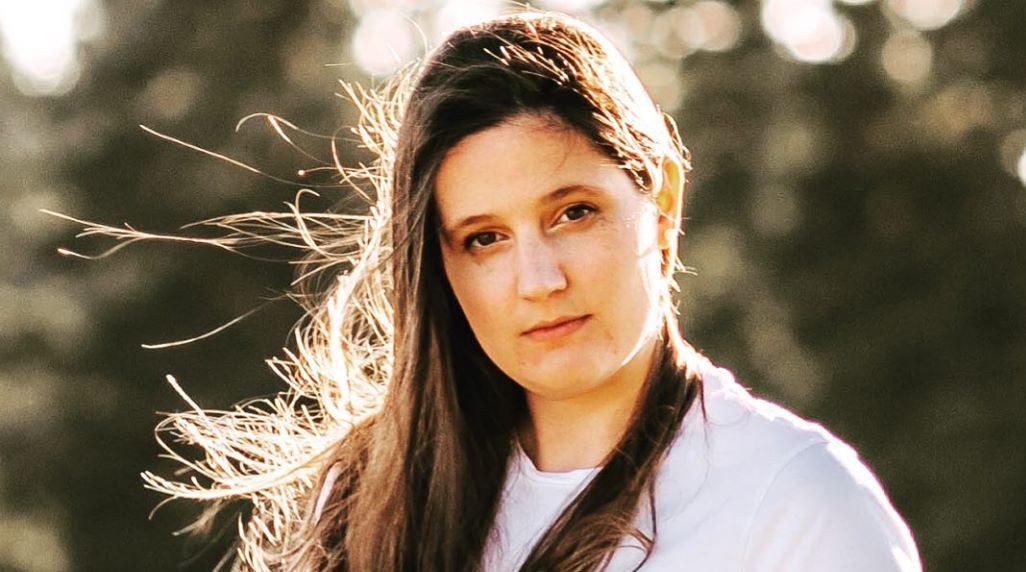 Little People, Big World fans are searching for when exactly Tori Roloff is due to give birth. Tori Roloff is now into her third trimester with a baby girl. Zach, 29, and Tori Roloff, 28, announced in mid-May that they are expecting their second child together. Zach and Tori made the announcement one day after their first child’s second birthday.

Tori Roloff is well into her third difficult trimester, as recently shared by TV Shows Ace. Zach and Tori regularly keep LPBW fans updated on how the second pregnancy has been going.

Tori has also openly expressed to Little People, Big World fans that her second pregnancy has been harder than her first. The Hollywood Gossip reported two months after Zach and Tori’s pregnancy reveal that Tori was not going to throw herself a pity party, though. She was thankful to not have had any complications, aside from a few migraines, fatigue, hip pain, and heartburn.

Zach and Tori also shared recently that they are still putting the finishing touches on baby girl’s nursery but can’t wait to share the finished product with Little People, Big World fans. Pop Culture wrote in September that Zach and Tori moved Jackson into a big boy bed in preparation for putting a crib into their new baby’s nursery. Both Zach and Tori agreed that they didn’t want to have to buy another crib.

When is Tori Roloff due?

Tori Roloff teased Little People, Big World fans in September that they do have a baby girl name picked out. The name will more than likely remain a secret until baby girl Roloff is born.