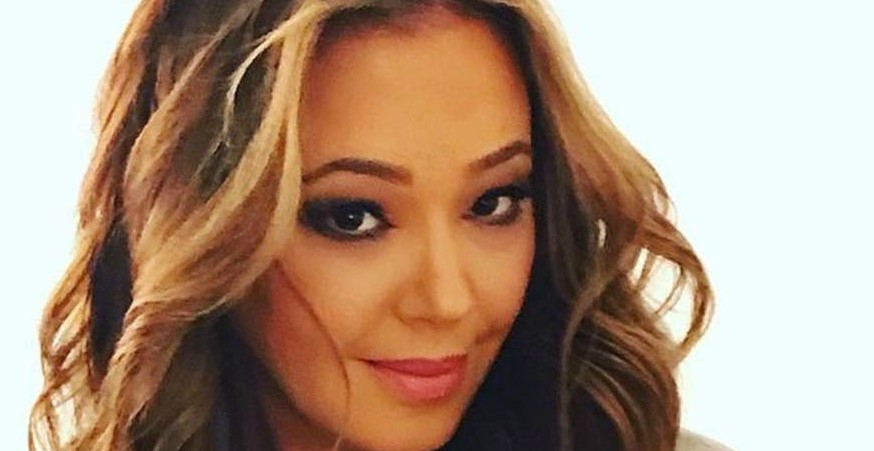 Dancing With The Stars came back to the ABC fall lineup with a bang. Season 28 features perhaps the most controversial cast in the show’s history. Fans lost their collective minds when Sean Spicer joined the cast. He is the former Press Secretary for the White House. Some viewers also weren’t happy with Lamar Odom’s “apology tour” casting.

Oddly, not many fans were bothered by accused murderer Ray Lewis appearing on the show. Perhaps because he was acquitted. Can we expect to see O.J. Simpson on the show next season? Speaking of controversial…

Leah Remini is well-known on television for her roles on shows such as King of Queens, Living Dolls and Saved By The Bell. Aside from being an actress, she was a member of the Scientology religion for many years. However, she eventually left the religion on bad terms with her superiors.

In late 2016, she starred in a docuseries called Scientology and the Aftermath. The series explored her time in Scientology and shed light into the practices of the mysterious religion. She chose to end the show after three seasons. The show’s final episode aired over the summer.

Back in 2013, Leah was paired with professional dancer Tony Dovolani for DWTS Season 17. The actress made it to 5th place before she was eliminated.

During seasons 19 and 21, she briefly filled in for co-host Erin Andrews on the show.

ABC recently announced that Leah will be returning to the October 7th show, but not as a dancer or as a host. Instead, she will be joining the judging panel as a guest judge. Many fans were less than thrilled at the news. They seem to like Leah as co-host but don’t feel she has the experience to fill the role of guest judge.

One viewer pointed out that dancing on DWTS in Season 17 doesn’t make Leah a professional dancer. Many fans had the same complaints. However, it seems ABC is going ahead with their plans for next week’s show.

Nothing against Leah Remini, but I have lost all respect for #DWTS. She is not a professional dancer; she should not be judging dancers.

It’s well documented that Leah is close friends with actress and singer Jennifer Lopez. Photos of the BFF’s are all over Leah’s Instagram.

While Jennifer judges a competing dance show, perhaps she can give her friend some tips on what to look for in the dances.

Jennifer may be too busy prepping for the Superbowl half-time. It was recently announced that she would co-headline the iconic entertainment show with Shakira.

In sad news, Leah’s father recently passed away. The two had a complicated relationship.

Dancing With The Stars airs Mondays on ABC. Be sure to tune in for the October 7th episode to see how Leah judges this season’s contestants.