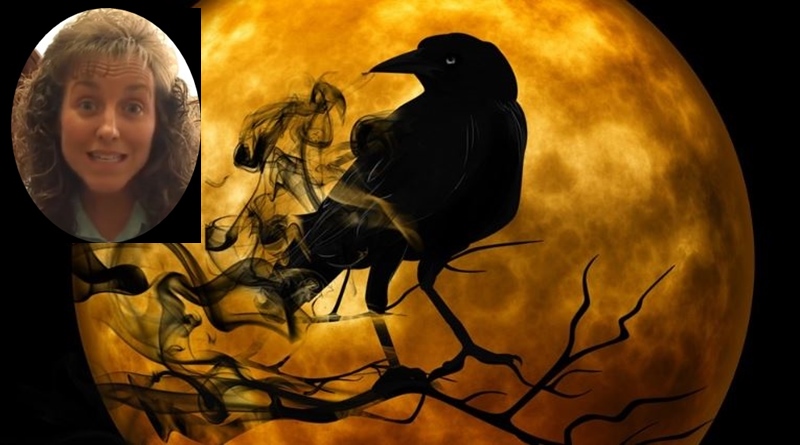 Counting On fans know the Duggar family keeps the giant brood of kids under strict control. While many fans think they lead a good and wholesome life, many others also criticize the harsh rules on dating and dress codes. But, while the rest of much of the world looks to celebrate Halloween in October, the Duggars won’t be out there. No trick or treating or scary clown outfits for them!

Counting On Duggar family celebrate some festivals, but not Halloween

Jim Bob and Michelle Duggar, as TLC fans know, self-imposed all sorts of rules on themselves. Many Christians do this, and the final results hopefully end up without teen pregnancies, drug abuse, and alcohol addictions. It all harks back to the days of moral society policing itself. Obviously, any decent civilization won’t want rampant thuggery and wanton murders going on. In fact, the church that lies crumbling under a more liberal society pretty much dominated the western world on behavior codes for centuries.

As the Counting On show throws us back, in many ways to outdated times, modern people watch with fascination. Western missionaries spread their code across much of the world. Now, roundly condemned in many facets of society, they did some good things. In fact, those long lines of people who awaited the results of a witchdoctor’s sniffing out ceremony, probably wish they’d gotten there sooner. But today, many celebrations took on a different meaning, like Easter and Halloween. The Hollywood Gossip notes that even the Duggar family participates in some festivals. So, why not Halloween?

Why don’t the Duggars celebrate Halloween?

THG went off in search of the archives of Jim Bob and Michelle. There, they uncovered the reasoning behind the “evils” of Halloween.  According to their article, “While we do go to pumpkin patches and corn mazes, we don’t do the Halloween thing,” Michelle Duggar wrote on her blog in 2011.” She and Jim Bob decided all those years ago before trying to outbreed the rest of the world, that they didn’t like the Halloween celebrations.

However, the family enjoys the Harvest celebrations. Plus, their church holds various other celebrations. It’s okay for the kids to “play games and receive candy and toys and do all kinds of fun things, like a cakewalk.” THG also notes that the Counting On family celebrates Christmas, albeit a bit differently. They enjoy a”birthday party for Jesus.” The reasons they don’t like Halloween celebrations probably lie in the pagan origins of it.

What are the origins of Halloween?

History.com explains the origins of Halloween, which has both Christian and Pagan associations. You see, in the early days, the Church and the pagans often celebrated festivals with their own twist to it. (Much like the Counting On family). Originally from the pesky Celts in Ireland, it celebrated “the festival of Samhain.” Back then, “people would light bonfires and wear costumes to ward off ghosts.” That happened on October 31. But things became a bit blurred when Pope Gregory III announced All Saints Day for the next day, November 1. At some stage, the Romans took their non-Christian traditions and fused them in the mish-mash. So, that’s where the apple-bobbing games hail from.

Perhaps the Duggars of Counting On don’t like the bit from the Celtic side of it where people got together and made animal sacrifices. But, even the bible tells of countless sheep and whatnot that got killed so people could please God. So, maybe they dislike the bit where the Celts all sat around trying to make predictions for their future. In the Christian bible in Deuteronomy, it says, “anyone who practices divination or tells fortunes or interprets omens, or a sorcerer or a charmer or a medium or a necromancer or one who inquires of the dead… is an abomination to the Lord.”

But, that’s probably not on the minds of families out enjoying fun, games, sweets and scary costumes. Much like Easter, also with Christian and Pagan roots, eating eggs and enjoying a bunny rabbit, hardly constitute the idea of communing with demonic manifestations in 2019. What are your feelings on this? Sound off your thoughts in the comments below.