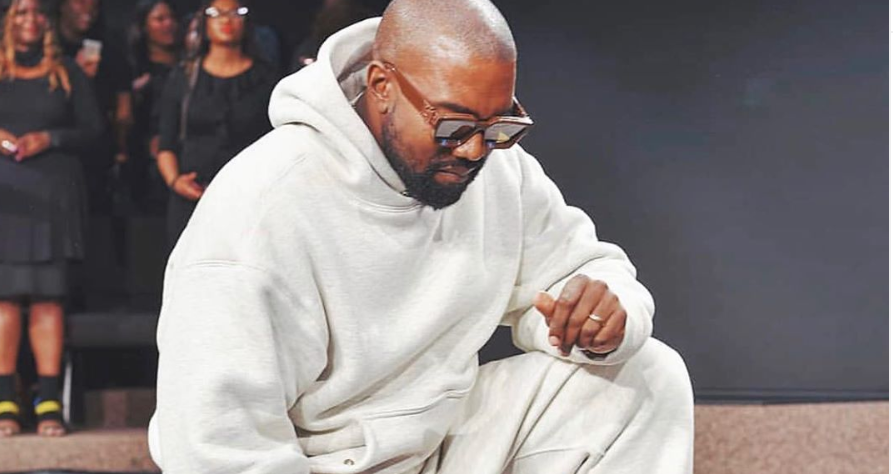 Taylor Swift has been talking lately about everything including her beef with Kanye West. The now-famous incident when he interrupted her on stage to basically say Beyonce was so much better than her. According to USA Today, Swift said she made an attempt to reconnect with Kanye West after the incident because she wanted his respect.  She also said she hated that about herself. Taylor was like, “This guy who’s antagonizing me, I just want his approval.”

Taylor said it felt like when they spent time together she felt like she was healing some childhood rejection. Of course, then he released some derogatory lyrics about her which she didn’t approve. Kim Kardashian West then launched a social media rebuttal saying she had receipts Taylor did give him permission. Before that happened, they were going out to dinner and really reconciling. So, she thought.

Who still remember these big G-shock watches? ⌚️These were the sh*t. 😅. #kanyewest

Why Does Taylor Swift Say Kanye West Is Two-Faced?

Taylor really thought they were on the same page. At the 2015 VMA’s, Kanye West was going to receive the Video Vanguard award. He called her and asked her to present it to him. Swift said he gave her the reasons it meant so much to him and he was being very sweet.

Once she gave the speech and he came up for the award he screamed, “MTV got Taylor Swift up here to present me this award for ratings!” That outburst was then followed by a strange speech where he said he would run for president. Taylor said then she realized he was being nice behind the scenes but then to look cool he would talk s**t about her.

Things Took Another Turn With That ‘Famous’ Lyric

After that, he called her about his “Famous” lyrics. When he released the song the lyrics were not what she consented to. Kanye said, “I feel like me and Taylor might still have sex/I made that b***h famous.” Kim Kardashian then went after her and released the recording. In it according to the Rolling Stone article, Swift can be heard agreeing to the first part, but not the last. She thought they were back on good terms that he called to tell her about the one line, but she realized she’d been incorrect.

She said he does this to people, and he did it to Drake too. Swift said go watch Drake talk about what happened, it’s the same thing. Kanye does it, getting close to you, earning your trust, and detonating you.”

It doesn’t look like these two are ever going to work through their issues.