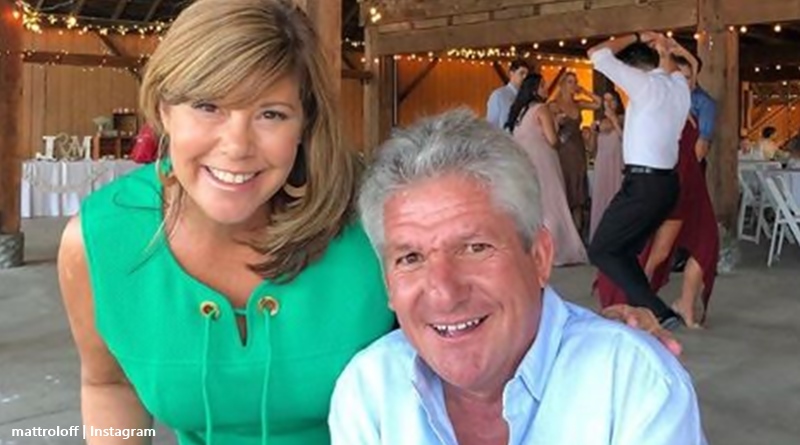 LPBW fans got a hint from Amy Roloff back in July that they will film another season of the TLC show. Plus, Tori Roloff mentioned it at the beginning of September. Now, in a long post to catch up fans with what’s going on, Matt Roloff confirmed they’re busy with filming right now. So, fans of the family can now relax and look forward to yet another season of the long-running series.

LPBW returns, filming started says Matt Roloff – when can we expect it?

The show that features Matt Roloff, Amy, and the kids attracted loads of viewers for years. In fact, back in 2017, “After 12 years on the air, the TLC series that documents the lives of the Roloff family broke the Guinness World Record for the longest-running family-focused reality television show.” Good Housekeeping noted additionally, that “it came after the 298th episode aired on June 27, 2017.” Last season never sat too well with fans as we saw Matt and Amy tussling over splitting the farm. Plus, we saw more of his girlfriend Caryn Chandler.

Not everyone’s thrilled with Caryn as she and Matt allegedly cheated on Amy. Although that all happened years ago, split fans started squabbling over their favorites in the show. Nevertheless, the show will return. Jacob, recently married, left the show a few years back. Last season, Jeremy and Audrey also left the show. But, we still have Zach and Tori with their son Jackson, a firm fan-favorite. Plus we see Matt and Caryn and Amy and boyfriend Chris Marek. So when can we expect to see the next season of LPBW?  Recent annual episodes premiered in April, except for 2016 which brought a November show. So, possibly we’ll see them in spring next year.

Matt explained on Instagram, that things got pretty frantic in the lives of the LPBW cast. He captioned his post with, “What a week! Wrapped up the celebration of Jacob and Izzy’s reception…then rolled straight into Embers epic 2nd birthday party with @jeremyroloff and @audreyroloff hosting the most fun party.” Plus, he mentioned his parents visited him from California for a few days. However, he tackled working on the Roloff Farms auction next.

Of course, he made lots of time for playing around with the grandkids. Fans know he recently made a play area for them. One of the reasons is that Jackson’s too small to get on some rides at public parks. Then Matt explained, “Today we conducted the very fun auction all morning while also filming LPBW the entire time.” He also shared a pic of him and Caryn doing an “on the fly interview explaining all the exciting happenings.”

Fans of the Little People, Big World show wait for the Roloff Farms Pumpkin Season every year. And, this year, the show goes on. So if you hope for it, yes, it’s on the cards again. According to an earlier post by Matt, yes Amy will be there. Actually, she’s around and will assist with the booked tours. For now, he and Caryn ducked off to Arizona for a quick weekend away before returning “to the farm next week to finish setting up the final touches on our pumpkin patch.”

What do you think about the show returning for a new season? Are you hoping we’ll see more of Tori Roloff, who’s expecting a little girl? Are you happy that Matt Roloff confirmed they already started filming? Sound off your thoughts in the comments below.