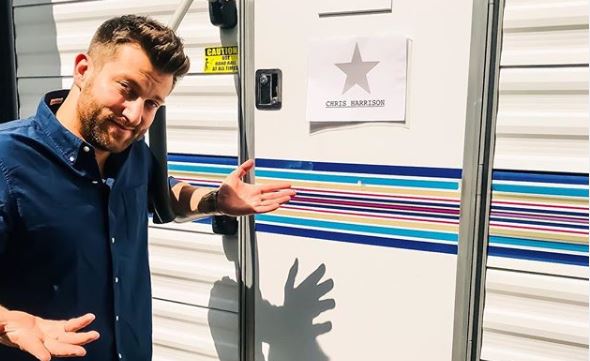 Tonight on the big season finale of Bachelor in Paradise fans saw an update from John Paul Jones and Tayshia. The two got back together after filming ended. She flew out to see him and they gave it another chance. At the reunion, they were still dating. It turns out that isn’t the case now.

Chris Bukowski and Katie were having a few problems. She wasn’t wearing her engagement ring when she showed up at the show. Chris did get her to put it back on, though. Now, these two are still together.

Reality Steve went to his Twitter today to give an update on these two couples. The reunion filmed almost a month ago.

So it turns out that Tayshia and JPJ were not able to make it work. That doesn’t mean that they aren’t making it look like they are still together. Steve also shared another tweet.

I see what Tayshia and JPJ are posting. I’m just telling you what I’m hearing.

Here is what John Paul Jones recently posted on Instagram. It does make it look like they are still together, but he doesn’t actually say that. The couple might just not be ready yet to share how they are doing.

At this time, Tayshia Adams hasn’t posted on her Instagram in four days. The fans would love to see an actual update from them, but so far they just have what Reality Steve had to say. He normally knows what he is talking about when it comes to updates on these couples. He spoiled who would be The Bachelor and also what would happen on the show tonight a long time ago.

Make sure you don’t miss watching The Bachelor with Peter Weber when it starts airing in January of 2020.  Filming of this season will start soon.