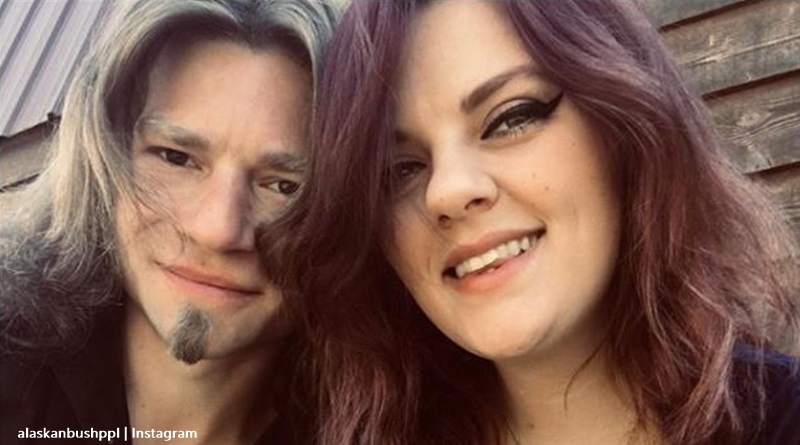 Alaskan Bush People fans slapped at Bear Brown and his fiance Raiven Adams in early September for leaving the bush over health issues. Now, it looks like his dad Billy’s not well at all either. Apart from that, Bear’s had a busy week, as he heard the news he’s gonna be a dad. That news came just days after we heard Bear and his girlfriend broke off their engagement.

On Sunday night, Bear took to his Instagram to share on Billy’s health condition. The Blast noted that on his private account, he said that his dad’s not well at all. In fact, he had surgery and is not recovering fast. Actually, he’s “still fighting for his life in the hospital, and his son just told fans that the situation has gotten worse.” So, this means the family will hang around in town. Ongoing tests carried out still continue. No doubt, it’s a very worrying time for the family.

It seems a valid reason to stay out the bush for a bit longer. In early September, TV Shows Ace reported on the criticism from fans about that. We wrote, “Many fans believe that the family just maintains the bush homes as a sort of film set. Of course, that takes it right off the radar of reality TV into the world of fiction. And, fans don’t like being lied to.” It came after Raiven said on her IG, “Due to a health situation, we are in town.” Well, Bear might not be too ill, but it seems Billy, the Alaskan Bush People patriarch’s in medical trouble.

Happy Birthday to the leader of the pack, Billy Brown!

Bear’s gonna be a dad, news comes after engagement broke off

While the sad news comes about Billy, good news came that Bear’s fiance Raiven’s pregnant. But the good news got offset as the announcement came just days after they broke off their engagement. Pop Culture noted that “ex-fiancée Raiven Adams [announced] less than two weeks after they had gotten engaged that they had called off the wedding.” Now, the news came out that she’s pregnant and they won’t marry for the baby. Instead, they plan on raising the child as friends.

Apparently, the negativity and hype from the Discovery show got to her. It seems that being a star in Alaskan Bush People comes with a large slice of downside. Plus, she admitted on her Instagram that she’s actually not into men and is “100% gay.” Nevertheless, she will “no longer explain myself or anything that happened. I’m focused on making the best life for our baby.” Well, congratulations are due, but it all seems rather sad and confusing, according to some fans on IG.

A little bear cub is on the way for Bear Brown and Raiven! 🍼 . "Raiven will be an amazing mom and I will work my hardest to be the best dad I can be!" – Bear . Click the link in bio to read more from the soon-to-be parents.

Right now, a new life looks set to arrive, as an old life sounds perilously close to ending. Hopefully, Billy recovers from his health condition. What do you think about Bear Brown’s busy week? First, he heard the good news he’s gonna be a dad, and now he announced Billy’s not well at all. Do you hope it all comes right, somehow? Sound off your thoughts in the comments below.