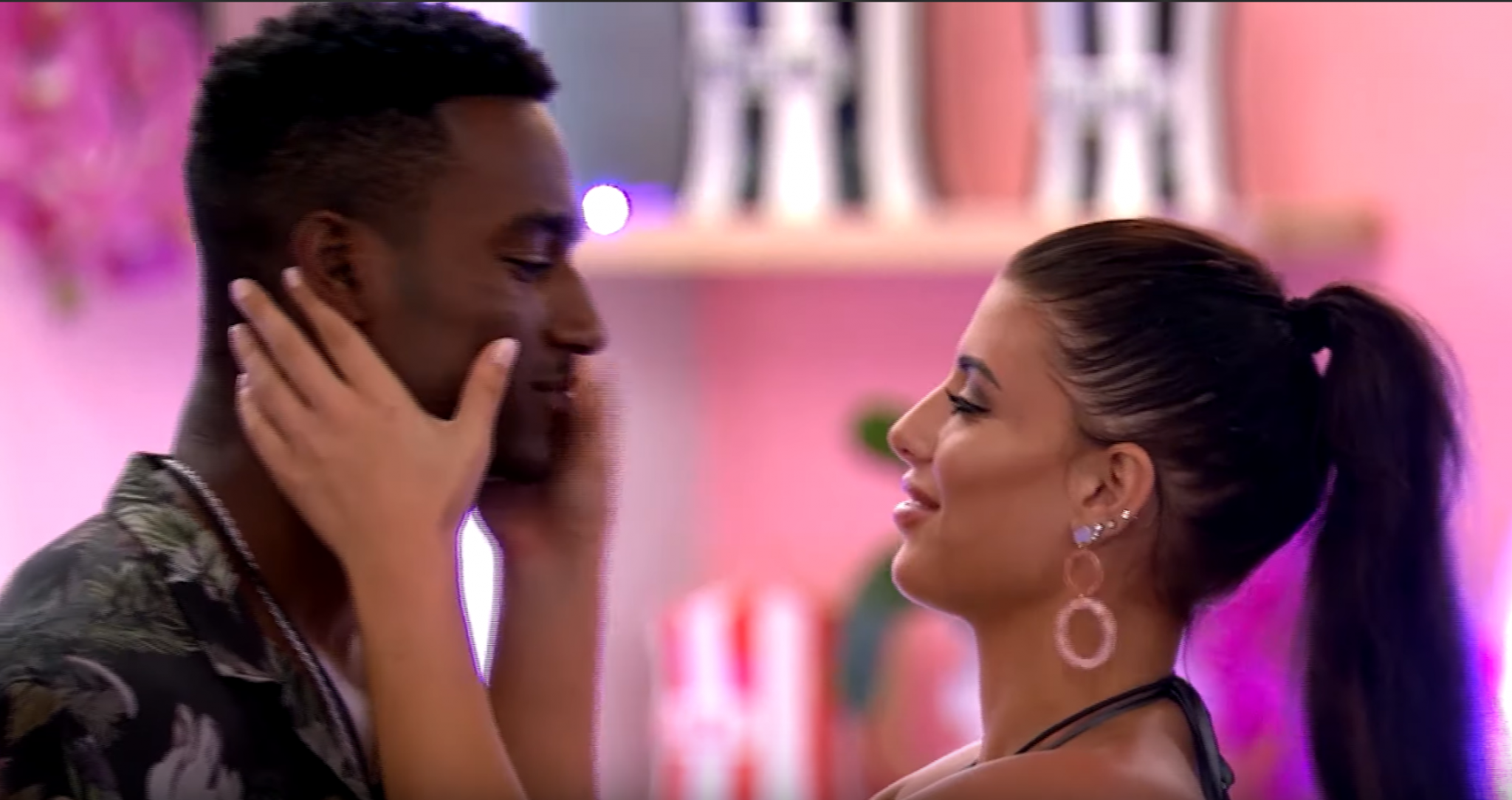 You may remember Love Island‘s Yamen and Christen as the least compatible couple on the CBS reality series. Well, it looks like they don’t think that’s the case. Now that the season is over, the two contestants have rekindled their romance.

ET Online reports the news about the rekindled romance. While fans didn’t connect with Christen and Yamen finished the season with someone else, the two believe they have chemistry. Sometimes, you just want to be with whoever you want, right?

Love will always find a way. After all, there is scripture that says “love is patient,” and that’s just what it had to be for the celebrity couple.

There may be some Love Island fans who aren’t quite happy about the after-the-show relationship. Fans were furious earlier in the season when Yamen and Alana didn’t work out. When Christen arrived on the show, Yamen dumped Alana and moved on. However, fans were supportive of Alana, as she made it clear she would take the higher road and walk away.

Love Island Season 1 ended with Zac and Elizabeth being crowned the winner. Yamen finished the season with Aissata, but there wasn’t enough there to keep them together.

While Love Island is over, it doesn’t mean the contestants have all moved on with their lives. Yamen and Christen aren’t just the ones meeting up, although not everyone else is rekindling romances. Both the contestants showed their meet-ups with friends they made during the competition on their respective social media platforms. It looks like Love Island is a little like college—you can make friends for life.

Meanwhile, all eyes are now on Love Island Season 2, which CBS officially renewed back in August. The renewal was a no-brainer since it immediately attracted the attention of fans in love with The Bachelor franchise, 90 Day Fiance, and other reality dating shows.

News will start to pop up soon. The show will return in summer 2020, so right now all eyes are on who the contestants are and whether there will be any spoilers.

If you happened to miss the first season of Love Island, you can catch up on all episodes on CBS All Access. This is the perfect way to see the chemistry Yamen and Christen showed throughout their run together and why they make a cute and loved-up couple after the show.

What do you think about Yamen and Christen together? Who would you love to see together after Love Island? Share your thoughts in the comments below.