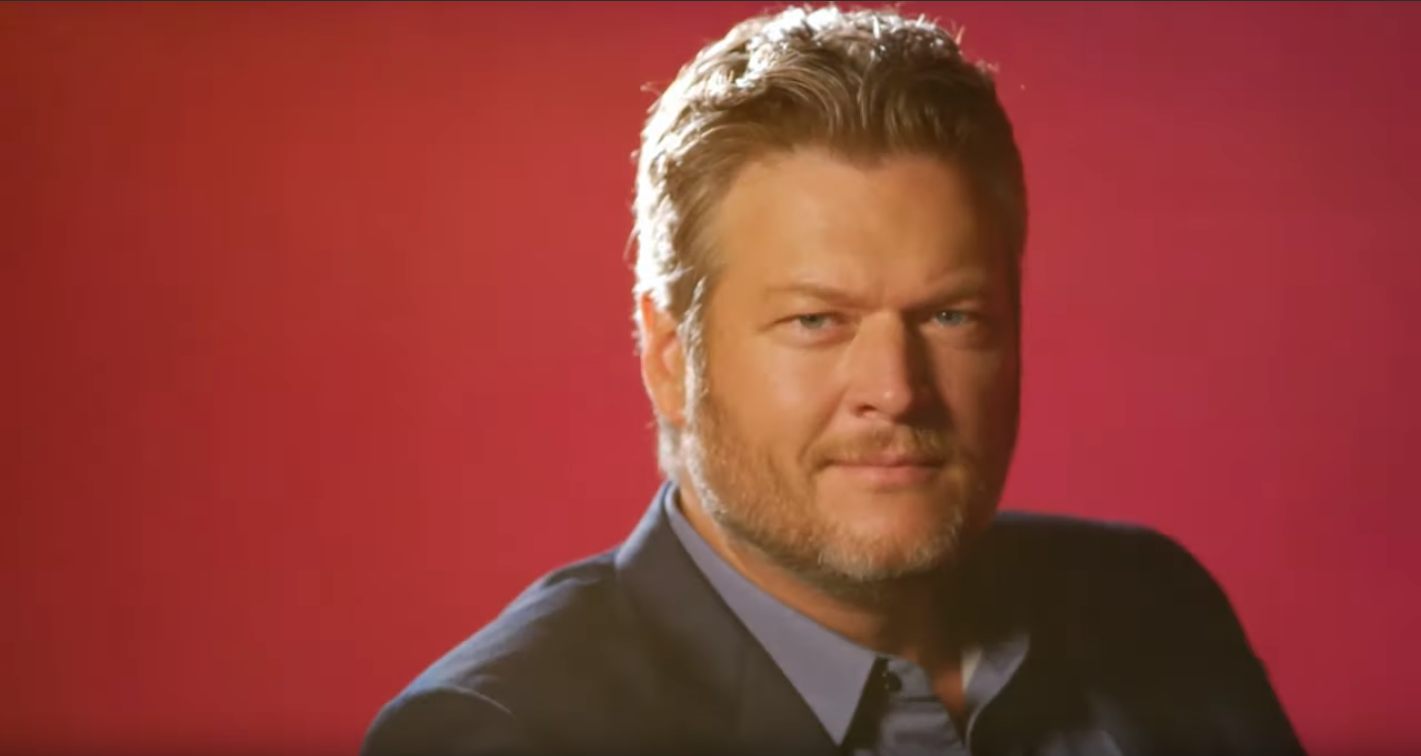 With Adam Levine leaving The Voice after 16 seasons, there is only one original judge left standing. And he’s certainly making it known. Blake Shelton claims that he is the “King of The Voice” in the promo for Season 17.

It’s certainly not going to be the same watching the series without Levine in one of the book-end chairs. However, it is going to be fun seeing lovebirds Shelton and Gwen Stefani going head-to-head again. You can tell there’s going to be plenty of friendly competition between the two, as well as with Kelly Clarkson and John Legend, both returning from judging last season.

Ready for a battle

During The Hollywood Reporter‘s promo for The Voice Season 17, the country singer joked that he would be the “most experienced dude in the music industry right now” if it wasn’t for Carson Daly, the host of the series. He is the most experienced when it comes to the wins on the series, even if the last win was in Season 13. Shelton has won six seasons of The Voice, starting with the second season and ending with the 13th. Will Levine’s exit mean that he has a chance to win this season or will it go to one of the other high-profile hosts?

In the clip for The Voice Season 17, John Legend does point out a flaw in the “God’s Country” singer’s reasoning of being the most experienced. Shelton may have the most wins in terms of numbers, but his percentage of success is lower than Legend’s, who has won once out of the one time he’s been a judge on the show. Legend joined the judging panel last year and won.

It’s clear that there’s certainly plenty of friendly competition between the four judges. They are all in it to win it, but at the same time, they clearly just want to find the best and brightest star out of the contestants. The question now is who will come out on top?

Speaking about Adam Levine’s exit from The Voice

There is certainly going to be a change in the dynamic on the series, though. Levine’s exit is going to mean the loss of the on-air bromance between the two coaches that were there from the beginning. Shelton has even said that he’s going to miss the dynamic, but that doesn’t mean he isn’t excited for going head-to-head with girlfriend, Gwen Stefani. He recently told Entertainment Tonight that he “couldn’t be happier” to have his girlfriend back on the show.

What do you think about the competition in The Voice Season 17? Share your thoughts in the comments below.

Would Michael Allio Accept An Offer To Be ‘The Bachelor’ Next Season?
Audrey Roloff Tells All: Does She Want More Kids After Number Three?
‘The Wine Show’ Preview With Matthew Rhys, James Purefoy, And Dominic West On Sundance Now
Lifetime Announces ‘Switched Before Birth,’ Directed By Elisabeth Rohm
Katie Morton Admits Mixed Feelings About Colton Underwood Coming Out