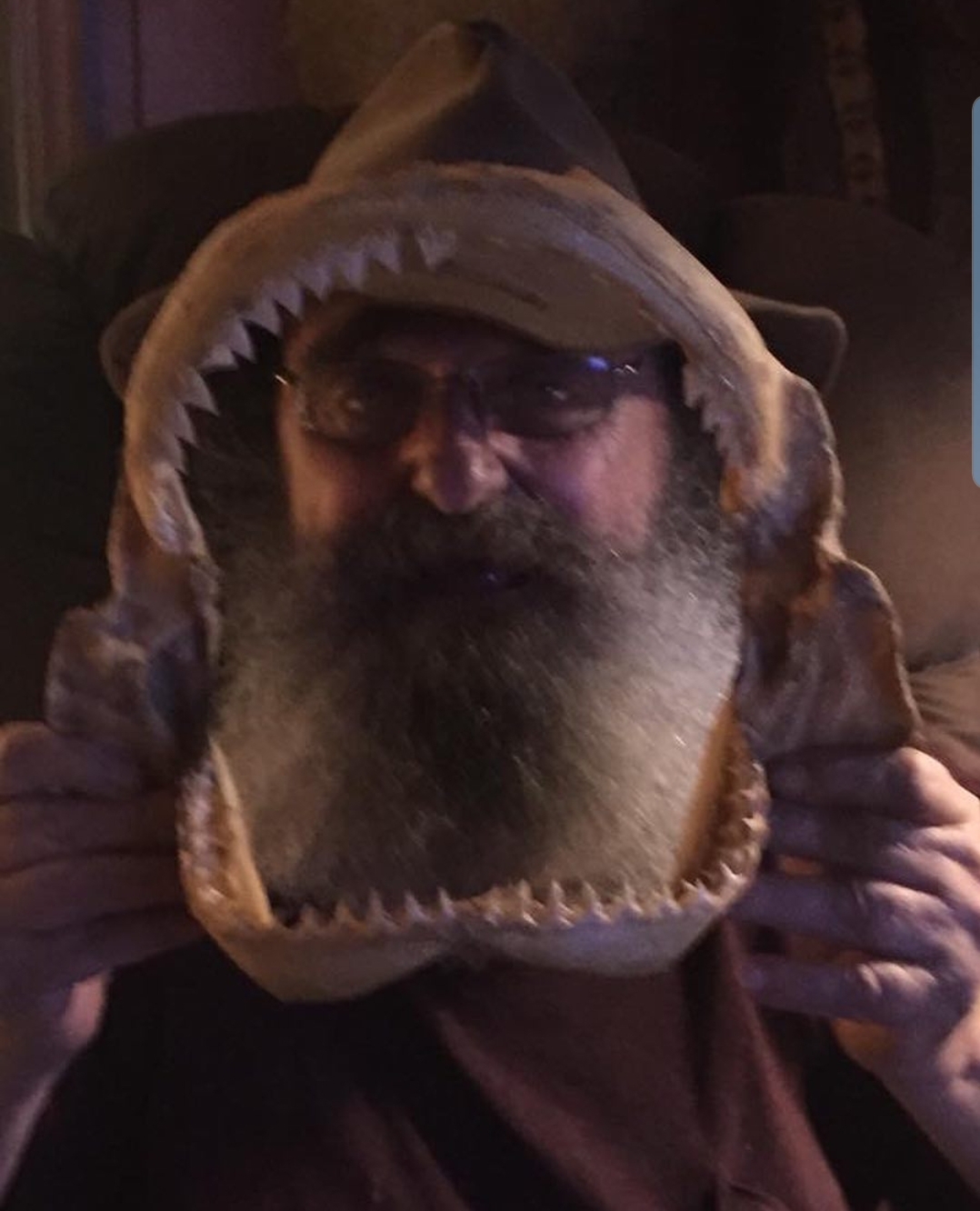 Mountain Monsters follows a group of hunters and outdoorsmen who search for evidence of legendary monsters in the Appalachian Mountains. Lead by U.S. Military Veteran John “Trapper” Tice, these men have hunted everything from giant wolves to freakish humanoids. The men call themselves AIMS or the Appalachian Investigators of Mysterious Sightings.

How many “monsters” are really out there? Are there even any monsters to find? Has AIMS actually found evidence of these monsters or have they been faking the whole thing?

Are The AIMS Team Acting?

There is no such thing as complete reality when it comes to television. Every show has to have some sort of script to keep the stars on track and to make deadlines. But, how far does the Mountain Monsters script go? The producers for the show let Tice and the other men act themselves for the most part. However, some episodes do seem to be a little off. There have been several instances when the members of AIMS are “hypnotized” by the creature they are hunting.

In Season 3, AIMS Head of Security member Huckleberry was supposedly hypnotized by a big foot the locals call “The Cherokee Devil”. Huckleberry lets out a loud scream before disappearing into the darkness. Some believe this actually happened and some are skeptical.

Where Is The Evidence?

After six years of hunting monsters, the Appalachian Investigators of Mysterious Sightings have yet to provide a single scientific piece of evidence to prove any of these monsters exist. Blurry photographs and small glimpses of supposed monsters caught on camera are the only evidence the men have provided. However, even this evidence is questionable. The monsters that are “caught on camera” during the show look strangely computerized.

The men stumble upon what they claim to be a feeding ground during the first episode of the series entitled Wolfman of Wolfe County. Bones from large animals are scattered everywhere in this supposed den. The men claim to have located the den of the 500 pound wolf they are hunting.

There is just one problem with this. The bones are too white. There isn’t a single bone in this “den” that doesn’t look to have come from a Halloween shop. There are apparent teeth marks and no leftover carcass attached to the bones. This scene leaves fans wondering if the production crew placed the bones there or if they are even real bones at all.

Are They Really That Lucky?

Tice and his team have to be the luckiest hunters alive. There have been over fifty episodes in the series thus far and these men seem to find the “rare” creature they are looking for every episode. If these animals are so rare then how are the men of Mountain Monsters able to continuously locate them?

AIMS certainly doesn’t follow the basic rules of hunting during the show. The number one rule of hunting an animal is silence. Every episode shows the men trudging through the forest with a camera crew making all sorts of noise. It’s amazing that they see any animals at all. Let alone a “monster”.

Mountain Monsters centers around a group of men HUNTING and attempting to TRAP legendary beasts. These men have claimed to have nearly trapped several of the animals they have hunted on the series. So is Mountain Monsters fake or not? The producer seem to have already answered that question.

Each episode of the series ends like any other television series. The team discusses what has happened as the credits begin to come across the screen. But if one were to read the credits, each episode shows a disclaimer for the episode which reads,

“No wildlife was hunted, trapped or harmed in any way in the making of the program”

How can a team of men hunt these monsters and then turn around and say that no wildlife was hunted? So is Mountain Monsters fake? Keep following TV Shows Ace for more.