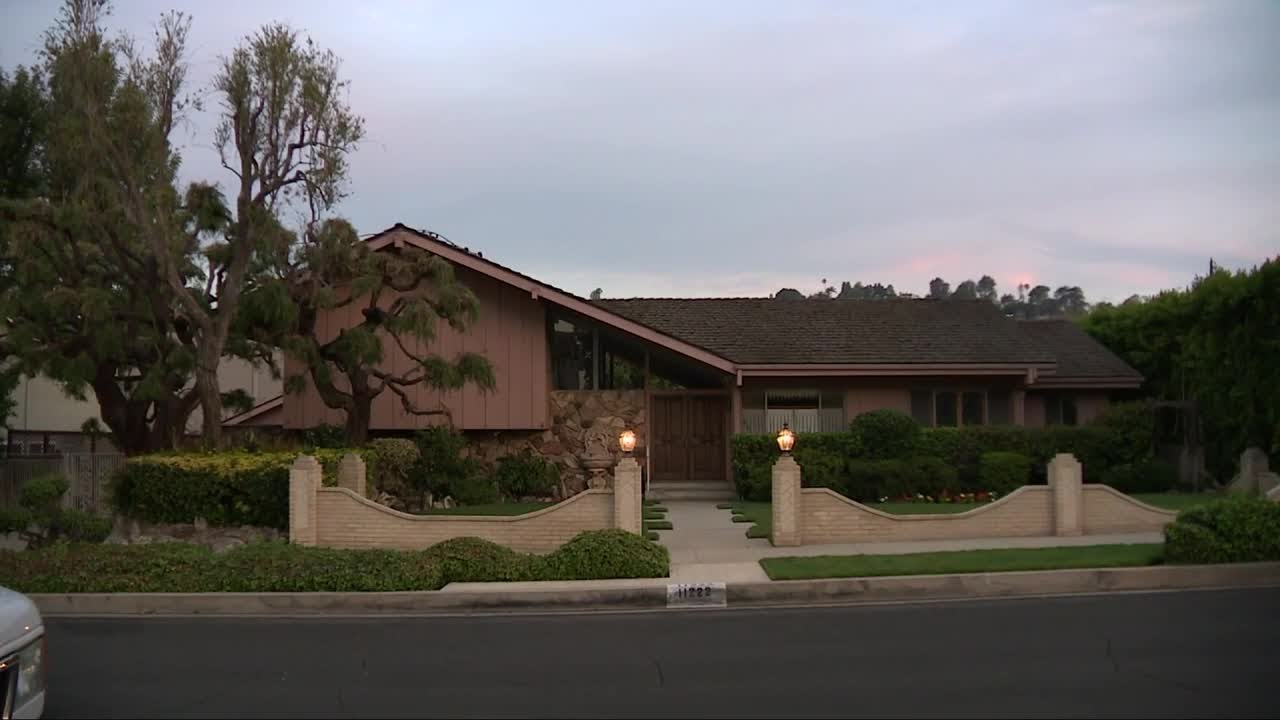 On Wednesday, HGTV announced A Very Brady Renovation. HGTV stars such as Drew and Jonathan Scott are taking the original Brady Bunch home and renovating it. Best of all, this is a very Brady reunion!

When is the show airing and what is it all about?

🎶That's the way we remade the Brady house! 🎶 We cannot wait to share this iconic project with you. A Very Brady Renovation premieres Sept. 9. #verybradyreno pic.twitter.com/cIEoKEsFZJ

Fifty years after playing a family on television, Barry Williams (Greg), Maureen McCormick (Marcia), Christopher Knight (Peter), Eve Plumb (Jan), Mike Lookinland (Bobby) and Susan Olsen (Cindy) are reunited for A Very Brady Renovation on HGTV. The series will show the six stars renovating the historic television home. Each cast member takes on a different room. The series will share the Brady star’s stories and special memories, as they remodel the house.

Christopher Knight explained that “They divvied us up in different rooms sort of to become the Brady lead on that particular room or area.” He made sure that he was in room that fans would know him best!

“I don’t remember what I was to work on, but I said I got to work in the kitchen … because of pork chops and applesauce!”

Of course Peter Brady was going to remodel the kitchen area!

The Brady kids have a stellar team to help them renovate the historic home. This includes a few siblings including Property Brothers stars Jonathan and Drew Scott and Restored by the Fords Leanne and Steve Ford. The others helping out with this nostalgic renovation include: Good Bones’ Mina Starsiak and Karen E Laine, Flea Market Flip’s Lara Spencer, and Hidden Potential’s Jasmine Roth.

The Brady cast and HGTV talent were all on hand as the Mayor of LA declared May 23 in Los Angeles.

The bidding of the house alone could have warranted a series. Lance Bass lost out to HGTV, who purchased the home for $3.5 million. Barry Williams didn’t think much of the price.

“It was stupid because they paid like way too much. I mean like way, way too much for this house.”

Price aside, People reported that it seemed that house itself brought back priceless memories. Eve McCormick said: “I felt like I was back at Paramount Studios at stage five, walking in the front door, getting ready to film a scene. I felt Robert [Reed], Florence [Henderson] and Ann B. Davis in that living room so much. I was blown away.”

What’s Next For Brady Bunch House?

What is next for the remodeled Brady home? Greg Williams notes that as it is in a residential area, they can nix a very Brady Tour.

According to USA Today, HGTV president Jane Atman seems unsure about the fate of the historic home. “We’re making plans. We don’t have a set plan yet, but watch this space.”

Eve McCormick has her own hopes for the historic home.  “Hopefully, this place will survive forever. It’s a part of history.”

#Repost @gasmonkeygarage: Not only did @RealisticCarDrawings nail our Brady Bunch wagon, he drew the Brady House with it! See more of our build and the Brady house on a @VeryBradyRenovation Monday on @HGTV at 9|8c.

Brady Bunch fans, what do you think of seeing the Bradys getting together and fixing up the historic Brady Bunch home?

Share your favorite Brady Bunch memories in the comments and make sure to check back with TV Shows Ace for all the latest with A Very Brady Renovation and Fast N’ Loud. Fast N’ Loud airs Monday nights on Discovery.