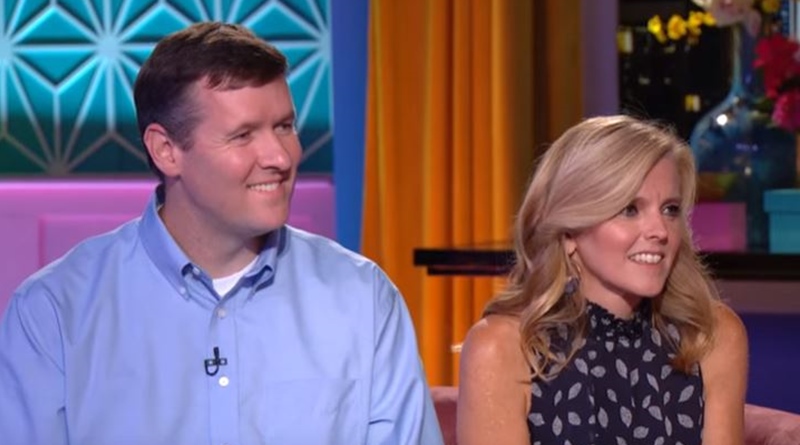 Teen Mom OG fans last saw Brandon and Theresa at a reunion about ten years ago. To recap, Tyler Baltierra and Catelynn Lowell opted to put their baby, Carly up for adoption. That was back on 16 & Pregnant and Brandon and Theresa stepped up to adopt the precious little girl. Now, MTV gave fans a chance to catch up on their feelings about how it all worked out.

Fans of the show know that Tyer and Catelynn have two children, apart from adopted Carly. These are Nova and Vaeda, and rarely, we got to see Carly interacting with them. But, her adoptive parents do allow Tyler and Catelynn to see their daughter. In fact, E!News noted that in their joint interview with Dr. Drew Pinsky, Tyler expressed his thanks. He said, “letting us be involved and just see her and just being amazing parents for her…We couldn’t have really asked for anything more, honestly.”

The Teen Mom OG star also noted that “At the end of the day, regardless of what’s going on personally with me and [Catelynn] or Brandon and Theresa, seeing all those girls together, it’s like, this is what it’s all about. Whatever we have to do to make sure this happens all the time, it is important for the kids.” That’s rather mature, but then this couple, Tyler and Catelynn had a strong bond from the beginning of their story.

Adoptive Parents, Brandon and Theresa liked the bond they saw between Tyer and Catelynn

It turns out that Brandon and Theresa are equally glad to have Carly in their lives. Like so many adopted kids, she brought something special to the lives of her new parents. Theresa and Brandon noted the strong bond between the two Teen Mom OG parents. So, they really are not shocked that the couple stayed together for the long haul. Actually, the couple stayed together for more than a decade despite so many rumors of them splitting.

US Weekly reminds us that despite some false starts they finally got engaged in 2014. In 2015, Novalee Reign arrived. They married in August that same year. But fans saw postpartum mental issues finally overwhelm Catelynn. In 2017, she sought help. Tyler supported her and for that, Catelynn was very grateful, especially as she suffered a miscarriage before their third baby came along. They got through a 30-day separation and went to marriage counseling. Nevertheless, like so many couples who really love each other, they worked it out.

What do you think about the open adoptive situation with Carly and parents Brandon and Theresa? Do you think it’s a great solution for Tyler Baltierra and Catelynn Lowell who brought her into the world so young? Do you hope their marriage stays strong and that Catelynn manages to cope with her mental issues? Sound off your thoughts in the comments below.