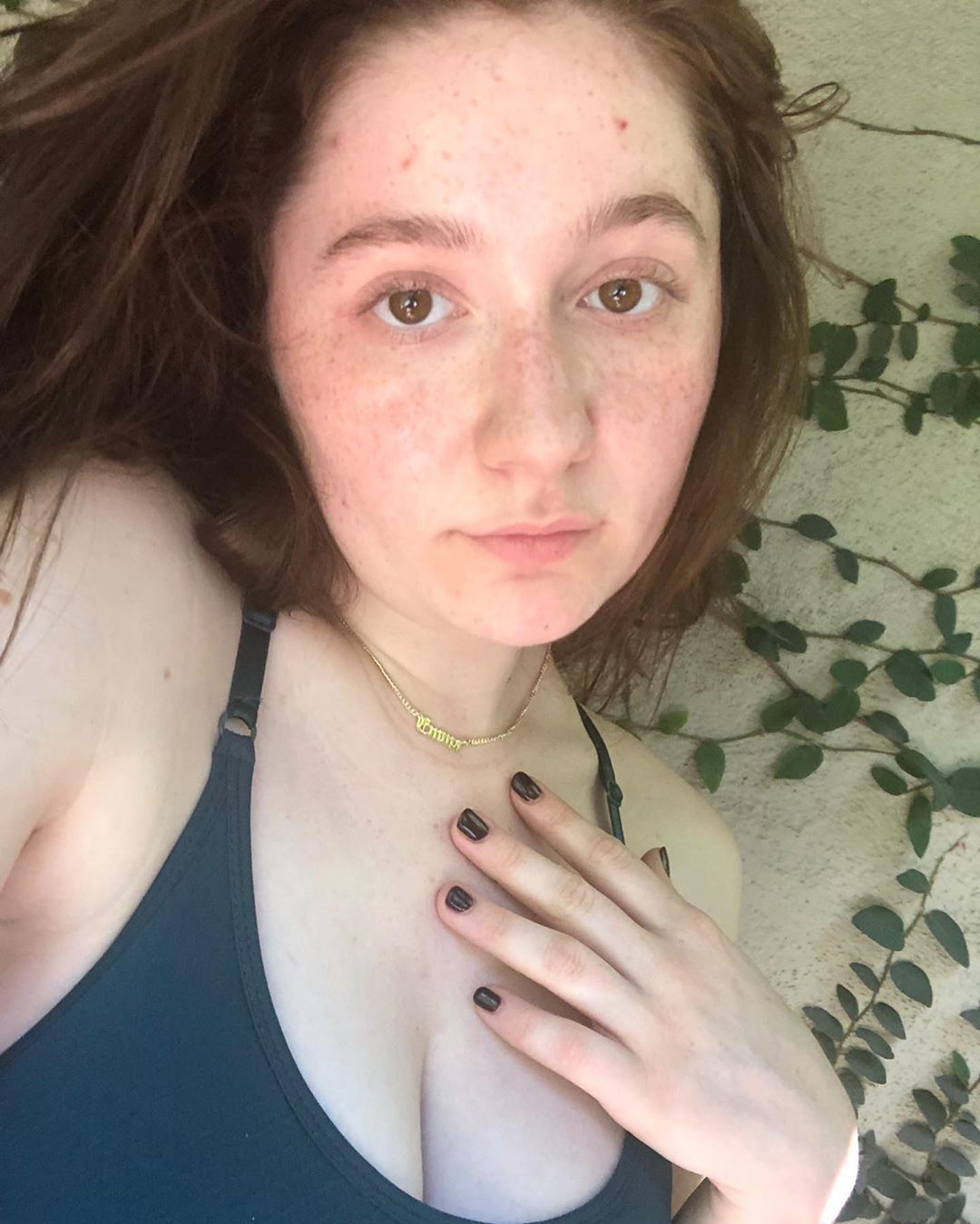 Less then an hour ago, Showtime dropped another Season 10 teaser on the official Shameless Instagram.

The 49 second clip features Emma Kenney rocking her new role as head of the household. As those who watched Season 9 of Shameless know, leading lady Emmy Rossum (who played Fiona Gallagher) exited the series. Fiona, who had been the mother of the family for nine seasons, left Debbie with a substantial amount of money to care for the Gallagher crew.

Shameless fans predict this is going to be a ‘Debbie Season.’

The short teaser opens up with Debbie going up the stairs and waking the Gallagher household. Liam, Frank, Carl, and Lip emerge from their rooms. Mikey (Luis Guzmán) is also visible in the background in a white t-shirt and red underwear.

Debbie announces that everyone will have an ATM card. Each card contains $100. The card will be reloaded once a week. In true Gallagher fashion, each member of the family willingly takes their ATM card. Frank argues that he should have more on his card. Lip says, “It’s about time.” Carl and Liam smile as they take theirs.

After passing out the cards, she turns her attention to her father. She encourages him to take the head of household role back. “It’s a s**t job,” she exclaims.

The previous Shameless Season 10 trailer teaser was also unbearably short. Fans, however, caught a glimpse of the new matriarch surrounded by shoes and clothing. Fans instantly panicked. Would Debbie blow the $50,000 on herself? Was she not going to take care of the Gallagher clan? Did Fiona make a mistake leaving her so much money?

As those who have watched all nine seasons of the series know, Debbie is a character to love and hate. The first few seasons, she was a young, sweet child. She was the only member of the family who seemed to care about Frank. Things changed when Debbie hit puberty. She forced someone to be intimate with her. She tricked someone into getting her pregnant. The sweet Debbie fans knew was gone.

Unsure of what side of the field Debbie is playing, she’s also had both boyfriends and girlfriend since puberty too.

Regardless of what poor decisions fans thought she was making, Debbie was always there for her family. This included getting revenge for her sister after learning Ford lived a double life.

With Fiona gone, Lip may have made the most sense to step into the leadership role. After all, he was next in line. It, however, appears as though Debbie is stepping up to the plate.