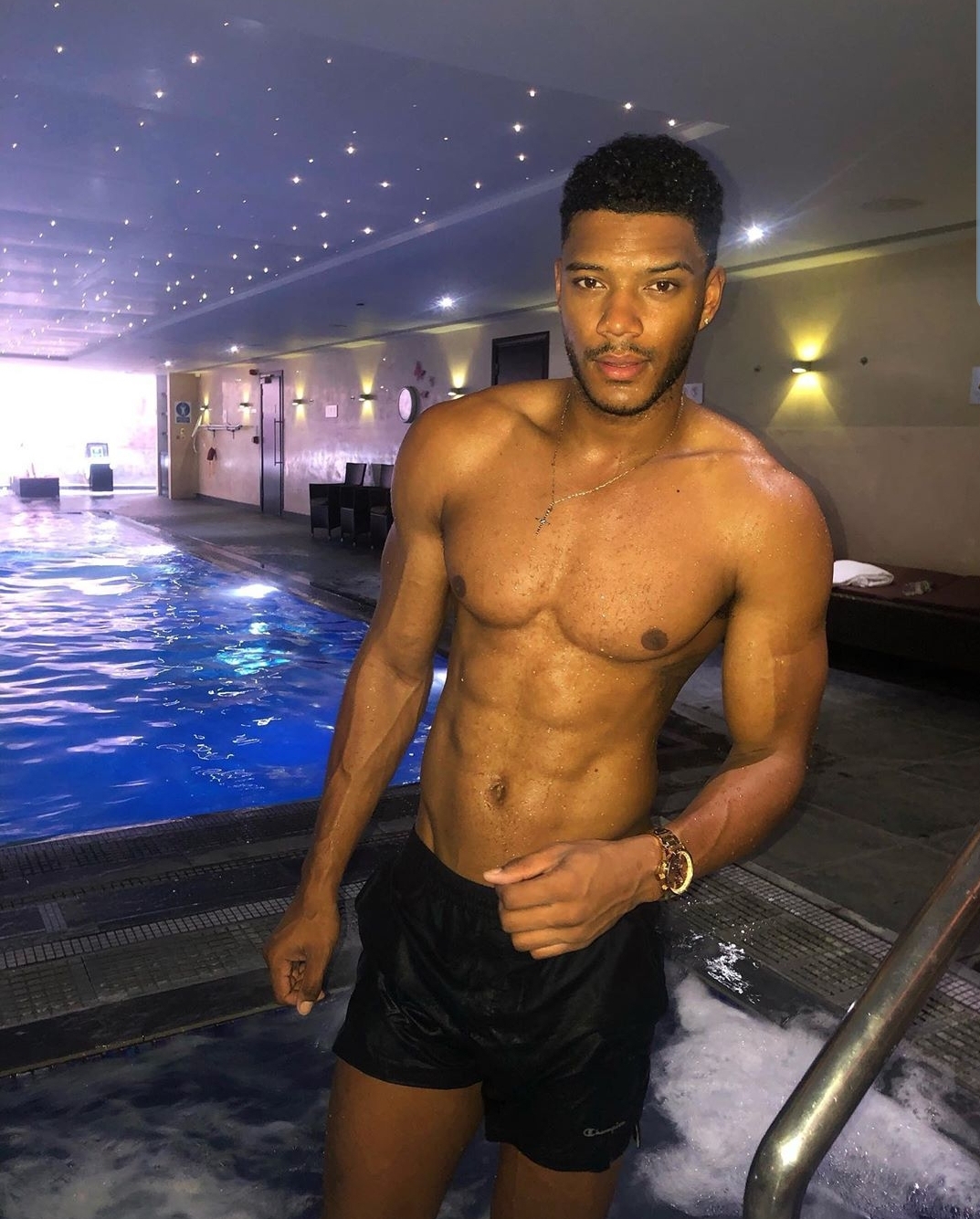 Love Island first aired in 2015. The ITV2 series brings young attractive singles to a tropical paradise for a summer worth remembering. Surrounded by beautiful villas and a seaside atmosphere, these young individuals look to find romance as they begin dating on some of the worlds most romantic islands.

Couples begin to form, while those still single are at risk of being forced off the island. This is not always easy as challenges are faced and islanders begin to collide. Surprise twists are unveiled as new islanders arrive causing drama among the other. Not only must these contestants win the hearts of their fellow islanders, but they must also win the hearts of viewers who have the power to crown the winner. Hearts are broken and friendships are shattered, but the couple left standing walks away with love, fame, and cold hard cash.

In 2017, during the 3rd season of Love Island, a strapping young athlete by the name of Theo Campbell appeared on the series. Though he finished the competition in eighth place, and without finding love, Theo found fame and eventually love after the show. Theo met another islander off the beach. Theo and Kaz Crossley, who appeared on Love Island in 2018, are believed to have started dating early this year.

Luck was not on Campbell’s side recently as the 28-year-old was recently involved in an unfortunate accident that may claim his vision. Campbell recently posted a picture on his Instagram account showing himself in a hospital bed alongside Crossley. Crossley is frowning as Campbell’s right eye is covered with gauze.

Campbell suffered an injury to his right eye when a champagne cork struck his eye. Crossley describes what happened by saying,

“There was basically someone that popped a champagne bottle directly under his face.”

Campbell received seven stitches and described his eye as being “split in half” in his Instagram post.

“So yeah basically 2 eye surgeries later after a really unfortunate accident, I’ve lost all vision in my right eye as it got split in half, who would have thought a champagne cork would be the end of me… But I still have 1 eye left, looking at the bright side of things.”

Campbell finished the post by asking for anyone that knows where to get cool eye patches to let him know.

It is not yet known if the damage to Campbell’s eye will be permanent. Keep following TV Shows Ace and be sure to watch Love Island on ITV2.