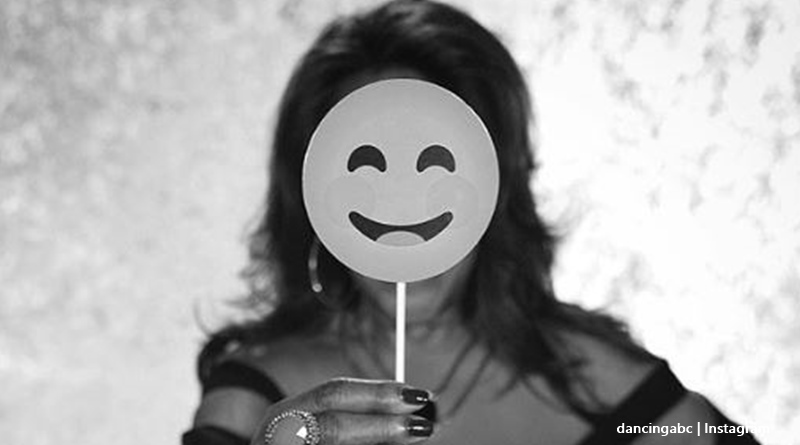 Dancing With the Stars returns for a new season in September via ABC. Over on the @dancingabc Instagram, the hype invites fans to guess who’s in the cast. The guessing game suggests that this year we’ll see Karamo Brown and possibly Abby Lee Miller. Of course, many other names got guessed, and lots of the fans merely said who they did not want to see. Anyway, the cast’s set for a full reveal next Wednesday. Don’t forget that Hannah B’s name has been thrown around too. For now, it’s fun speculating.

Several pictures went up on Instagram, and clues in them provide a hint. Now, Karamo Brown featured on Real World and on the Queer Eye series by Netflix. Other appearances include The Next 15. In the latest photo, there’s a GPS reading in a framed picture, and the co-ordinates point to Houston Texas. Well, fans of the author and podcaster know he was born in Houston.

Plus, we see a small banner for  The Florida A&M Rattlers of  Florida A&M University. Karamo just happened to attend the university. There’s a screen showing men with their heads cut off. The bomber jackets could point to Karamo again. He also happens to design them according to general knowledge and to his Twitter profile. So, it seems the general agreement on that post is that Dancing With the Stars brings Karamo Brown. Mostly, fans of DWTS like the idea. And, let’s not overlook the “It’s all fun and games until you enter the Real World” poster on the wall.

Decode the clues! 🔎 You might be a cultural genius if you can guess who this star is. #DWTS

Abby Lee Miller’s a familiar face in the dancing world. Reign Dance Productions, her current business is on the go. Fans recall her Abby Lee from the Dance Moms TV series. Unfortunately, she ended up inside with a sentence for bankruptcy fraud. People reported in March last year that her sentence of one year and one day ended after eight months when she got released. However, the potential Dancing With the Stars cast-member got “transferred to a halfway house.”

The news came that she suffered from Burkitt lymphoma and that left her in a wheelchair. Health.com reported in May this year, that she said, “The cancer is completely gone.” It’s been a long road for her, and followers know she lost a lot of weight. In the Dancing With the Stars guessing game, a woman with her face covered looks very much like Abby.

We can’t wait to sing these names from the rooftops! 😄 Who do YOU want to see in the #DWTS ballroom this season?

Abby lost weight, wears her hair long and dark, and always sports big rings on her fingers, and a noticeable watch on her hand. The photo of the woman above has all the ingredients that point to her. But, there’s some confusion as nearly all of the IG photos on her account show her still sitting in a wheelchair. Or, at least seen from angles so you can’t see if she’s still wheelchair-bound. However at least one photo suggests she may no longer be wheelchair-bound.

Of course, Abby Lee Miller did guest-host in the past. However, other fans think while it looks like Abby, it could also possibly be Debbie Allen. She also likes her big rings and things. Who do you think this woman is? Abby Lee Miller or Debbie Allen? Do you think the guessing game clues lead straight to Karamo Brown? Sound off your thoughts in the comments below.

Remember to check back with TV Shows Ace often for more news about Dancing With the Stars.