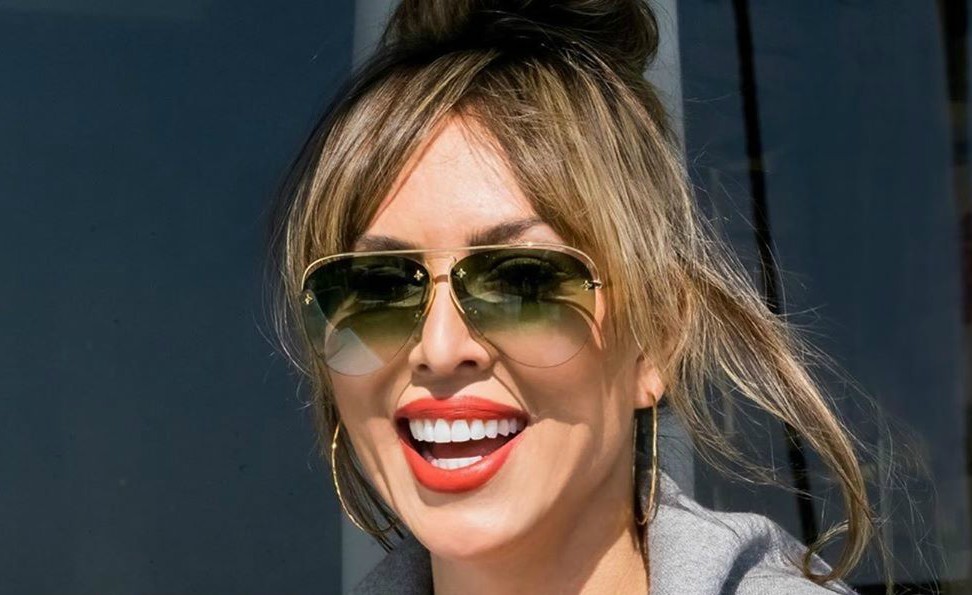 The Real Housewives of Orange County star Kelly Dodd certainly doesn’t waste any time. She shocked her Instagram followers on Thursday by posting a series of Instagram Stories detailing her split from Dr. Brian Reagan.

In an interview with People, Kelly claimed that she broke up with Dr. Brian, as she calls him, on August 3. Yet, she gave an interview to US Weekly a week later saying the duo were talking marriage.

Even though she posted the Instagram Stories announcing the breakup on Thursday, she posted a photo of the former couple on Friday. In the caption, she wrote:

“@drbreagan_plastic_surgeon posted that we broke up… I’m deeply saddened and I only wish him the best!!”

How Long Was She With The Good Doctor?

RHOC’s Kelly was first spotted with Dr. Brian in November of 2018. Her divorce from ex-husband, Michael Dodd, was finalized in February of that year. According to Kelly, she briefly split up with Brian in July but reconsidered after a getaway to The Hamptons with The Real Housewives of New York City’s Ramona Singer.

Kelly Claims Dr. Brian Was Cheating On Her, Using Her For Publicity

In her explosive interview, The Real Housewives of Orange County star claims offered three reasons for the couple’s split. They were “on and off for 9 months” and she couldn’t take it. He was cheating on her. Dr. Brian was using her for publicity to get his plastic surgery practice featured on the show.

That last accusation is interesting, considering Dr. Brian gave Kelly a present at his office. She initially mistook the gift as an engagement ring, perhaps the confusion contributed to the demise of the relationship.

“He wanted his business on the show. I was just a means to get there. And I only realized that after I caught him cheating on me and realized he’s been seeing someone else all along,”

For his part, Dr. Brian refused to comment on any of Kelly’s allegations. However, he did confirm the split on his own Instagram. He wrote, “Kelly Dodd and I are no longer dating.” He said he wouldn’t make any further comments on social media about the split.

What We Know About RHOC Star’s New Love

Kelly hasn’t made a lot of details about her new guy publicly. His name is Rick Leventhal and he is a correspondent on Fox News. According to Kelly, the duo met in the Hamptons and it’s so new, they haven’t done the deed yet. However, she does speak highly of her new man.

“He’s already treated me with more respect than Brian ever did.”

The Real Housewives of Orange County just started airing Season 14 at the beginning of August. It airs Tuesdays on Bravo and will likely feature more of Kelly and Dr. Brian’s relationship.