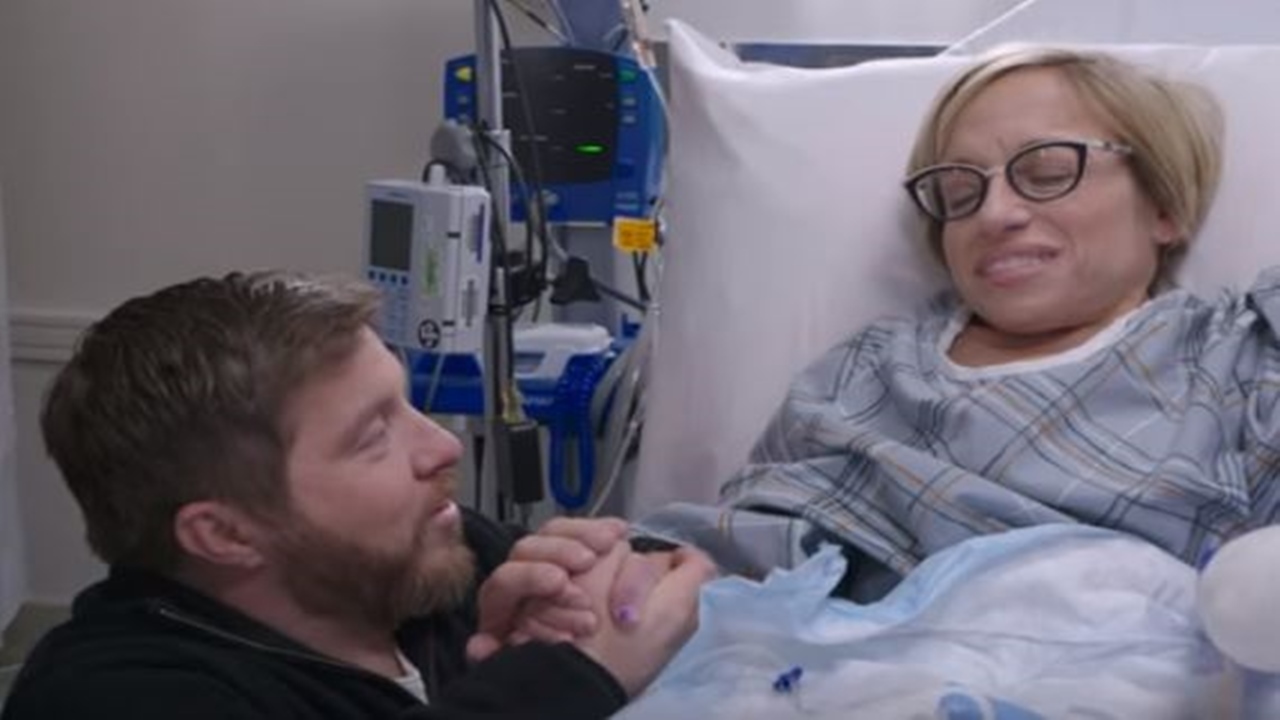 The Little Couple fans got excited about Season 12 of the TLC show, and the premiere episode brought some tense but fascinating viewing. They saw Dr. Jennifer Arnold prepping for her hip replacement surgery, fraught with concerns. Fans of the show felt the palpable nervousness as many things could go wrong. But, Jen made it through and now fans flock to her Instagram to give their congrats for a great season opener. Plus, they got to see cute little Will try his first root beer.

The Little Couple made a fun day of pre-surgery

Bill Klein really worried about the surgery as little people cope with drugs and anesthetics differently to average people. Even Jen, a doctor, felt nervous about the big surgery. With 35 behind her already, what were the odds of making it through again? Anyway, with all that on her mind, they dealt with it by making time for a fun day pre-surgery.

We saw the kids enjoying themselves in NYC and they each chose one toy as an early Christmas present at the AO Schwartz toy store. Now, in real life, thankfully, we know that Jen went in for a quick recovery, and fans, as well as family, breathe a huge sigh of relief. The easiest way for fans of The Little Couple to let Jen know they care, is to comment on her Instagram posts. And, there’s no shortage of those.

Jen shares a photo of Will with first root beer

On Saturday, Jen took to her Instagram to share a photo of little Will trying out his first root beer. The cute little guy’s literally smiling with his eyes as he gets his first taste of it. Jen captioned the photo with, “I love seeing my babies try new things. Will had his first root beer and unfortunately, it was a hit. (ok, I know they are not babies, but you know what I mean.. 😂).”

Of course, a few followers of The Little Couple immediately got unhappy about Will drinking root beer and parent-shamed Jen over future diabetes. However, as other fans pointed out, seeing Jen’s a doctor, she probably knows how much sugar her kids can tolerate. Also, it was his first taste, so he’s not drinking it every five minutes. Others noted that when he tries a root beer float, that’s a whole different attraction.

Congrats on an excellent premiere for the new season

Many people went on to discuss how they enjoyed the first episode of the season. Of course, they offered their best wishes for Jen, saying how glad they are that she made it through her surgery as well. Here’s what some of those The Little Couple fans said:

I love seeing my babies try new things. Will had his first root beer and unfortunately it was a hit. #firsttimeforeverything #littlecouple #momlife #momsofinstagram #summer (ok, I know they are not babies, but you know what I mean.. 😂 )

Remember to check back with Tv Shows Ace often for more news about The Little Couple.