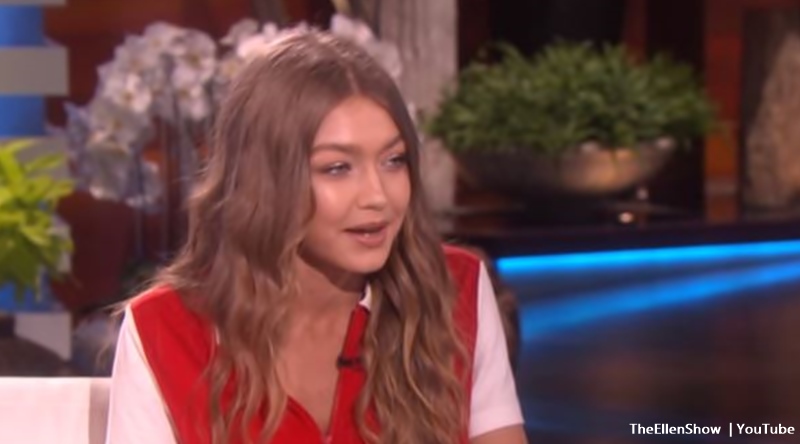 The Bachelorette rolled up for the season, and the outcome was that Hannah B broke Tyler’s heart and chose Jed. After breaking up with Jed, Hannah and Tyler talked about a date, and later met for drinks. However, we never really heard that it was a success. Then, days later we heard he dated Gigi Hadid and went back to her place after a night on the town. Now, obsessed fans troll on Gigi Hadid’s Instagram.

TV Shows Ace noted that “the date between Tyler C and Gigi Hadid …[was] at Dumbo house. This is in New York and is a members-only club. They spent some time there before leaving around 10 p.m.” We noted they left there via separate entrances but ended up in the same SUV. Later, “they were taken back to Gigi’s home. So far, no details are out about when Tyler C left her.” E! Online pointed out that the couple actually went out on more than one date.

Actually, it makes sense for Tyler to move in Gigi’s circles, he’s also a model. Plus, no matter what happened between Hannah B and Tyler on The Bachelorette, at the end of the day, she dumped him for Jed. In fact, if you recall, it was more Chris Harrison trying to spin for him to stand is as sloppy seconds, than Tyler. So, if he moved along and had a date night with Gigi, why not? But some fans are obsessed about Gigi stealing Tyler from Hannah B. That’s despite Hannah B saying they both remain single at this time.

Over on Gigi Hadid’s Instagram, fans are trolling on her for dating what they term as “Hannah B’s man.” And, we’re not talking a handful of two or three haters, either. Droves of hate comments go Gigi’s way from obsessed The Bachelorette fans, who think she’s stealing another woman’s man.  There seems no way of convincing them that Tyler’s not Hannah’s man. Even with many fans slapping back and explaining very clearly that Hannah chose Jed, they can’t seem to grasp that right now, Tyler’s nobody’s man. And, even if he does continue to date Gigi, why take it out on her?

Here’s what some of these fans said to Gigi on her Instagram:

Well, many more similar comments came, as these The Bachelorette fans swamped her post. Actually, Gigi’s post had nothing to do with Tyler at all.

What do you think about Tyler-obsessed fans trolling on Gigi Hadid after she went on a date with Tyler? Do you think she should stay in her own lane? Did Tyler ever really want to be the second choice for Hannah B? Sound off your thoughts in the comments below.