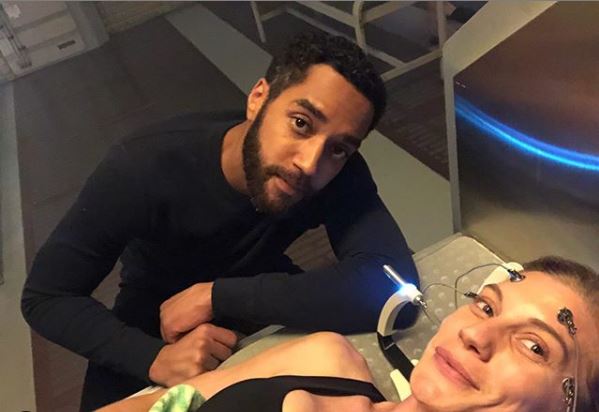 The new show Another Life on Netflix just released Season 1. This first season has ten episodes. If you are someone who likes to binge shows, then you have probably already made it through this first season. This is a great sci-fi series starring Katee Sackhoff. Here is what we know so far about if this show will come back for a second season.

Has Another Life been renewed or canceled?

So far, Another Life has not been renewed or canceled by Netflix. It just came out so they may be waiting on ratings to come in. At this time, they haven’t shared what will happen either way. That does mean that the hope is still alive.

Decider shared that Netflix doesn’t normally renew shows this fast. If the show is renewed, it may be a bit before it happens. The new season probably wouldn’t air until 2020. Since they haven’t shared if it is coming back or not, that means there would be a lot of filming left to do.

Should it come back for another season?

Season 1 of Another Life left the show on a huge cliffhanger. This means that they were hoping for another season. They didn’t tie it all up in a neat little bow. Fans will be very upset if they don’t get a bit of closure. The fans of Another Life need to know what happens to the crew next. The new season could go several different ways with the way Season 1 ended.

This show is going to need to get a press out there for Netflix to look into bringing it back. Maybe everyone will find it to watch over the weekend. The stars of the show have been doing a great job of sharing on social networks to help bring in the viewers.

Do you want a second season of Another Life? Share your thoughts in the comments below.