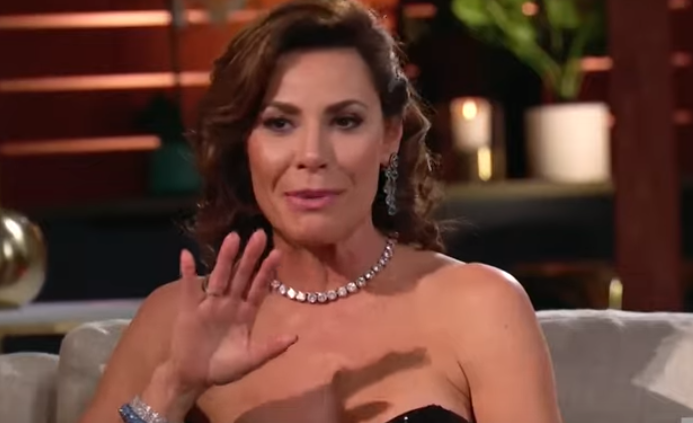 If the Real Housewives of New York has taught us anything, it’s that the woman don’t care about hurting each other’s feelings. They will be completely honest with each other no matter the consequences. That was true when it came to Luann de Lesseps singing career.

The conversation started with a mention of Barbara Kavovit’s hot mic when she went to her cabaret show. On Bravo TV in a recap of the Season 11 finale, it talked about Barbara’s comments before the show. Barbara talked to the person she brought with her and said, “I don’t think she can hold the show by herself. I mean, she can’t really sing.”

Luann de Lesseps had been happy that Barbara had been to her shows and supported her. That’s why when she heard her comments, she felt shocked. She said Barbara had actually come to eight of her shows on Watch What Happens Live With Andy Cohen.

When the subject was brought up at the reunion Barbara, who’d previously said her comments were taken out of context, didn’t hold back. She told Luann, “first of all I think you’re a great performer… but you have to have some type of self-awareness and I’m sure you’ll agree with me that—”

Andy Cohen cuts in and says, “that Lu can’t sing?”

Ramona Singer got her two cents in by saying, “no you can’t carry a tune.”

After some more back and forth Barbara says, “I mean, you’re not Adele, Luann.”

The Housewives Continue To Be Cruel About Luann’s Singing

Andy being the gem he is asks the rest of the housewives to chime in about Luann’s singing. They all take that as permission to continue to tell her how they really feel, nice or not. Bethenny Frankel asks, “do you think you’re a very good singer, honestly?”

Luann responds, “no I don’t pretend to be a great singer. I just got cast in Chicago and I’m going to kill it. There’s no doubt she’s a great performer because she’s gotten rave reviews. Andy Cohen said on WWHL, “it is a smash hit for real.”  Since Billy Stritch, who worked with Liza Minnelli for years, is Luann de Lesseps music director, she’s probably not sweating their comments. Because her singing isn’t the best, she may need to get a few lessons.

Make sure you don’t miss The Real Housewives of New York City on Bravo.