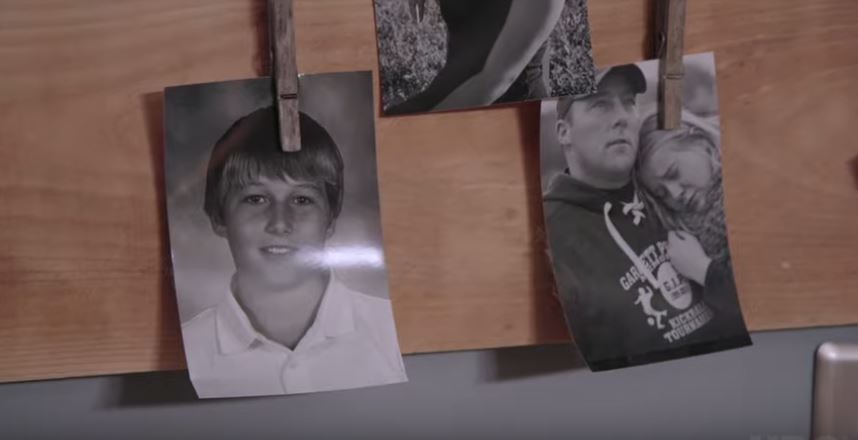 The case of Who Killed Garrett Phillips

Boston Globe shared details of the case of Garrett Phillips murder. This documentary will show interviews, shots from surveillance cameras and more from the case. On Oct. 24, 2011, police got a call about suspicious noises coming from an apartment. When they arrived, they found Garrett Phillips. He later died at the hospital and the cause of death was strangulation and suffocation.

Garrett lived with his mother and younger brother. At the time that he was killed, he was home alone. His mother was at work at the time. It looked like someone jumped out the window, but if that was the case it was a second-story window and nobody saw it happen.

A child’s death, a ruined life, in ‘Who Killed Garrett Phillips?’ – The Boston Globe ⁦@HBODocs⁩ https://t.co/uJLthbwm44

This was a basically all-white town where Garrett Phillips was killed. The suspect, in this case, was Oral “Nick” Hillary. He did happen to be one of the few black men in the area. He was also the ex-boyfriend of Garrett’s mother, Tandy Cyrus. This made him a prime suspect.

Another suspect was another ex-boyfriend, a white sheriff’s deputy plus a friend of the chief of police.

What happened with Nick Hillary?

Oral “Nick” Hillary ended up losing his job over being considered a suspect. They couldn’t find enough evidence to say he was the one who killed Garrett Phillips. Regardless, it messed up his life and future. So far, they have not been able to find out who really killed Garrett. If this murder could be solved, then Nick Hillary would finally not be looked at as a suspect from people who still feel like he was the murderer.

Nick and Garrett’s mother broke up just a month before Garrett’s death. She didn’t agree with the way he was trying to parent her children.

As of right now, they have still not figured out who killed Garrett Phillips. The documentary will shed some light on facts about the case, but it may not be enough to find the killer. At least, it will bring attention to this case and maybe someone will come forward who has hidden the details all these years.

If Nick Hillary was guilty, he was able to go through a trial and be found not guilty.

Are you excited to watch Who Killed Garrett Phillips on HBO? Share your thoughts in the comments and don’t miss this when it airs on HBO on July 23. This will be just the first part of this two-part documentary.