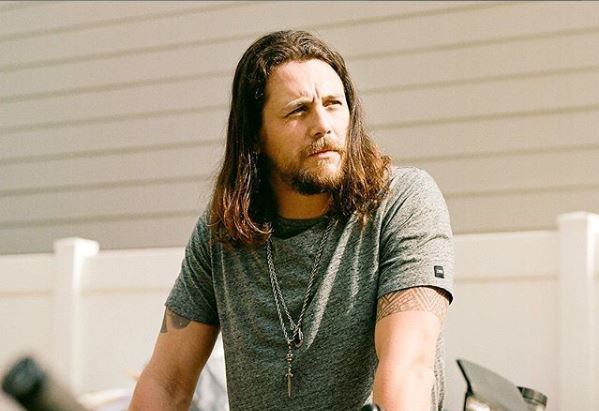 The hit show Animal Kingdom is finishing up its fourth season on TNT. Now the fans just want to know if it will return for Season 5. At the end of Season 3, they killed off a main character. With the death of Baz, the fans wondered if the show would go on. It has done amazing with Season 4 even though he is missed.

The future of Animal Kingdom

At this time, TNT hasn’t shared if the show will be back for Season 5. Last year, the renewal news came on July 2. That does make it seem like it is a bit late for there to still be no answer. At the time of the Season 4 renewal, there were almost two months of new episodes to air.

Joseph Morgan was just picked up to join the show. You probably know him from his time on The Originals. He will be playing the role of Colin’s brother, Jed. He is playing a character that will just show up in the flashbacks of when Smurf started stealing from people. This means he could come back for another season or this role could end along with Season 4.

He THINKS he’s smarter than Mia. Only time will tell. 😏 #AnimalKingdom

Could the show go on?

Animal Kingdom on TNT does have a pretty strong fanbase. There are so many people involved in the Cody family there are a lot of stories left to tell. TV Series Finale shared that the ratings are down from last year, but that doesn’t mean the show doesn’t still stand a chance of renewal.

Smurf is fighting cancer and refusing to go to chemotherapy like she should. If she dies, that would be a good way to end the show, but it went on without Baz and could always go on without her as well. So far, she is trying to just keep going like nothing is wrong with her.

Right now, it looks like there is a pretty good chance for renewal. TNT is just making fans wait a bit longer to find out for sure if Animal Kingdom will be renewed or canceled after Season 4.

Do you want to see another season of Animal Kingdom on TNT? Hopefully, news about the future of this show will be revealed soon.

‘Bachelor Klan’? Rachel Lindsay Burns Bachelor Nation To The Ground In Searing Interview
‘Love After Lockup’ Spoilers Update: Are Rachel And Doug Still Together?
Duggar Fans Have A New Favorite Couple: Who Wins The Title?
Anna Duggar Snubs Husband Josh On Father’s Day 2021
‘Autopsy: The Last Hours of Frank Sinatra’ Where To See, What To Expect