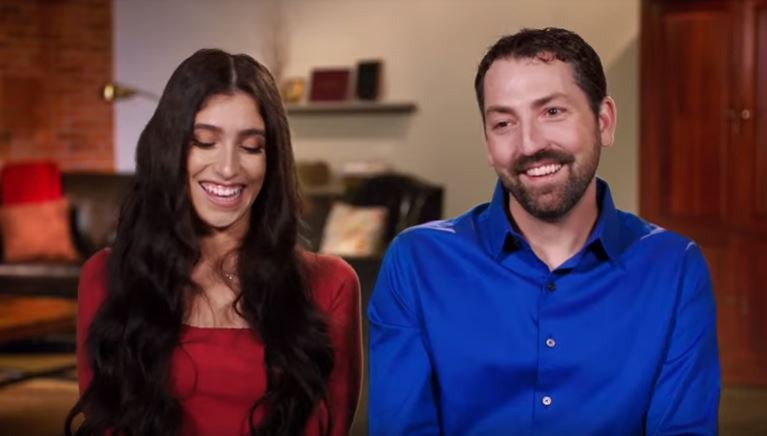 Marrying Millions just started airing and fans already want more information on these couples. Rosie and Drew are being really secretive about how they met. Now, the fans want to know, but the information just doesn’t seem to even be out there.

On the show, Drew and Rosie made it very clear that they met in a weird way. They do not want her parents to know how they met. The Marrying Millions couple also doesn’t want to tell the fans how they met. You can assume it will come out on a later episode, but so far there is no confirmation at all. There is just a lot of speculation over what really happened.

Speculation on how the couple met

So how does everyone think that they met? Well, nobody seems to know for sure. There is a lot of talk that it was something online. Was she looking for a sugar daddy? That would make sense.

Here is what some of the fans had to say on Twitter. They made it very clear that they feel like something fishy is going on with these two on Marrying Millions. The thing is nobody knows for sure still.

I. Thinking rosie was a trick and and drew fell in love #MarryingMillions

What’s the big deal about how Rosie and Drew met?

Was it at a strip club?

I like to think he killed a man… it’s the romantic in me.#marryingmillions pic.twitter.com/b31LlkkjC1

Rosie and Drew met on sugarbabies website I'll bet. They are both so weird. Is she trying to act sexy? 🤮 #MarryingMillions

It does seem like the fans could be right and it might be a boring way that they even met. You know that the show will drag it out and not let fans know right away. The first episode they made it seem like they were about to tell viewers, but that never happened.

How do you think that Rosie and Drew met on Marrying Millions? Share your thoughts in the comments below. Don’t miss new episodes on Wednesday nights on Lifetime. It airs after new episodes of Married at First Sight.