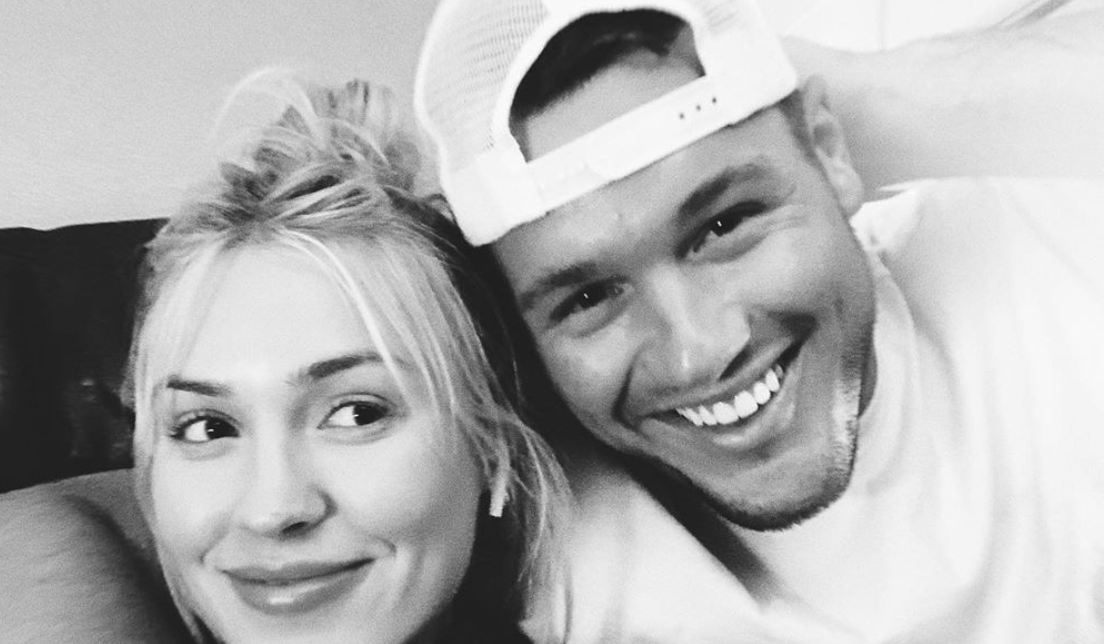 Colton Underwood is no stranger to having one moment define your entire time on The Bachelor or The Bachelorette. Now, he’s sympathizing with Hannah and her legendary ‘windmill moment.’

Colton Underwood is talking about The Bachelorette, and Hannah’s defining moment. In a preview for next week’s episode she can be seen telling Luke P. about how she had s** in a windmill, not once but twice.

This scenario has been the one people have been talking about since the season first started weeks ago. Colton Underwood went through something very similar. In addition to his virginity, his infamous “fence jump” was talked about and talked about. It’s still the punchline of a lot of jokes and memes.

Now, he’s comparing the two situations together according to Yahoo.

“I say what the fence was to me, the windmill is to Hannah,” Colton said.

my girl, my pup, and my country

Then he went on to talk about his other topic of the season – his virginity. This was one of the things that defined Colton Underwood the most. Hannah is quite the opposite. She has been very open about her physical relationships.

Even Colton acknowledges that he and The Bachelorette are opposite in these ways. He did bring up a pretty good point though. The star said that you either get judged for having too much s** or for not having enough.

He didn’t have enough and got judged. Now, Hannah is experiencing the exact opposite but with the same criticism.

As for the time spent in the windmill itself, Colton was completely supportive of Hannah’s actions. He says that if that’s what she needed for that relationship, then he’s glad she got to experience it.

“Because sometimes with the show, you get your hands tied a little bit with the format of the show. And I’m glad to see that the format has sort of gone away. Let these relationships be what they are,” Colton added.

That is true. The format of the show can add a lot of structure that wouldn’t otherwise be there. It’s great that Hannah is able to treat these like real relationships instead of staying constricted to the normal The Bachelorette rules and stereotypes.

Do you think Colton’s fence jump compares to Hannah’s time in the windmill compares? Let us know what you’re expecting from the next episode in the comments.

Be sure to watch new episodes of The Bachelorette Monday nights. That’s the best way to find out what really went down in the windmill.