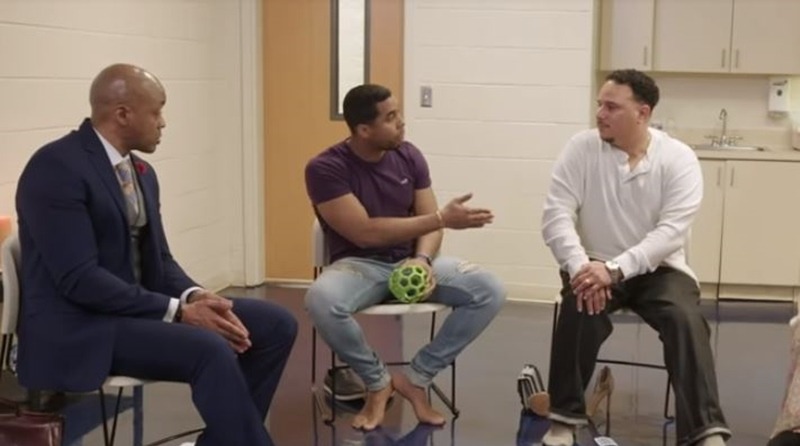 The Family Chantel went out for a meal and the big family invited people to join them at a premiere watch party.  90 Day Fiance followers know that Pedro went to the Dominican Republic for an extended period of time. The drama showed Chantel go after him. The upcoming TLC spinoff promises much drama between the two families. But now, thanks to an Instagram Story posted by Chantel, it looks like a watch party could spice it up for fans.

The Family Chantel invites fans to a premier watch party

In the Instagram Story, it opens with Chantel’s mom looking super-happy. She pushes aside a plate and says, “I’m in a restaurant. I just had a fabulous dinner…I love it.” Then she says, “What my question is to you, is would you love to sit with us?” Then, she spreads out her arms and says, “I mean Uuuuus.” The camera pans to Chantel’s brother River, and then across to the rest of the family.

Next, River says, “My family and I…What if my family and I had a premiere party and you guys were able to watch the first episode…with us?” Well, that certainly looks like one happy family. He also put up the vote box, “Yes” or “No.”

Over on Chantel’s Instagram, no matter what she posts, The Family Chantel fans diss on Pedro. In fact, a day ago, Chantel posted up a photo of herself. She captioned it with, “Loving yourself isn’t vanity. It’s sanity.💕” Even that post, which had nothing to do with the TLC show got fans down on Pedro. Here’s what some people said about it:

The watch party will still get followers, no doubt

Despite those that diss Pedro and Chantal over their relationship, Chantel’s got lots of fans as well. So, no doubt, lots of people will want the premiere watch party with The Family Chantel family. The preview of the show brings loads of drama, and even haters love the drama.

What do you think about the invitation by the family to join them at a watch party for the premiere? Will you opt in?