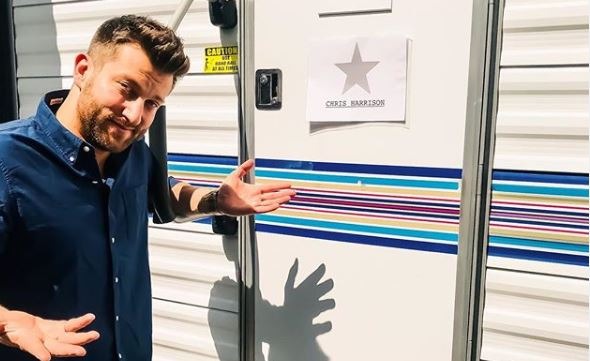 Reality Steve already has spoilers for Bachelor in Paradise 2019. It turns out that three couples end up engaged this season. He went to his Twitter to share the news today about who ends up getting engaged. TV Shows Ace had already shared about one engagement that Steve revealed earlier.  So far, the details about the engagements aren’t out yet.

Reality Steve shared on his Twitter today about the new engagements. It turns out that there are three this season. Here is what he had to say today.

(EXCLUSIVE BIP SPOILER)…The two other engagements this season are…

So it looks like Chris Bukowski has finally found love. It took him several times on the show to do it, but maybe this is what he needed to do. He is engaged and didn’t get sent home right away so that counts for something. Only time will tell if it works out for him.

You will remember Dylan Barbour from this season of this The Bachelorette. He tried to find love with Hannah B, but it didn’t work out for him. Fans love Hannah G so hopefully this couple will work out.

I need a nap

Hopefully, these three happy couples all work out. It would be three happy endings or three heartbreaks. Only time will tell.

this weekend it was my turn to give out the roses 🌹 happy belated mother’s day to the most important woman in my life. I couldn’t have asked for a better role model. so glad I was able to spend the weekend celebrating with you—love you momma B! @cassbarbour1

Are you shocked by these three engagements that happen this season? Share your thoughts in the comments below. Don’t miss new episodes of Bachelor in Paradise later this month on ABC.