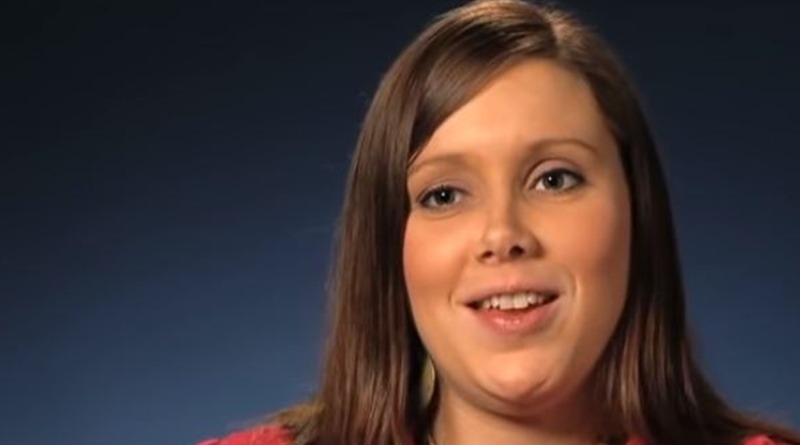 Counting On fans heard the sad news that Joy-Anna Duggar Forsyth suffered a miscarriage last week. Now, Anna Duggar opened up more about her own miscarriage. Many fans don’t know that she and Josh lost a baby years ago. Actually, just like Joy-Anna, the baby they lost was the second child.

Fans of the TLC show come in at all ages. From teens to grandmothers, the Duggar family draw a lot of interest. For those younger fans, they may not know all the details about Anna’s loss. Some of them probably had no idea that she ever lost a baby. Actually, it happened years ago, before Counting On. In 2010, she opened up about it to the Today Show.

According to Today, the subject of her lost child got revealed to 19 Kids and Counting fans during the second pregnancy announcement. That’s a long time ago, so Counting On fans may have been surprised to see her mention it again recently. Anna explained that she wanted to talk about the loss which came after her first child was born.

The details of Anna Duggar’s loss, similar to how Joy-Anna Forsyth feels now

When Anna spoke to Today, they noted that “she decided to go public with her story because she knows it is so common.” During the show, she explained that “it was very hard to go through the excitement of finding out we were expecting a little one and then losing it.” Like Joy-Anna, who posted up her loss to Counting On fans, she also turned to God to help them get through the sorrow and the loss.

People touched on her miscarriage again in 2018. In an Instagram post, Anna mentioned that baby in an innocuous way. She posted up a picture of food preparation and captioned it in part with: “I’m so thankful for the 5 beautiful children God has given us (+1 in heaven!).” Of course, fans know that she’s expecting baby number six now. Hopefully, she won’t experience another loss this time.

After Justin and Joy-Anna revealed their loss, Anna shared the post and she also mentioned her miscarriage to Counting On fans. Speaking of her sister-in-law, she wrote, “Mommas, babies, and more. We lost our second child as well.”

What do you think about Anna Duggar and her miscarriage? Did you know that just like Joy-Anna Forsyth, the loss came with their second child? Sound off your thoughts in the comments below.