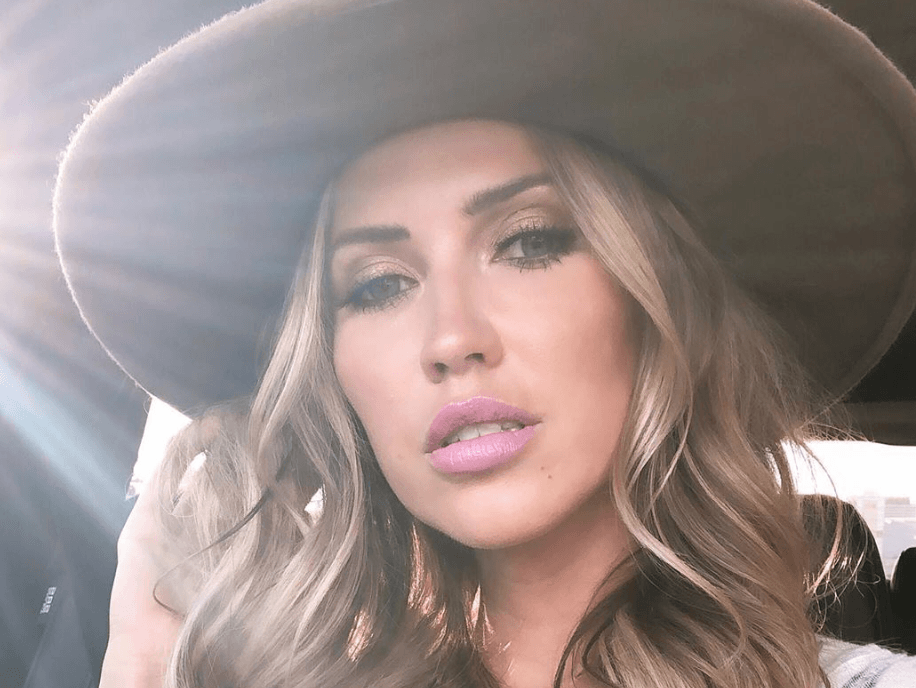 “It takes one to know one.” That’s not just a cliche phrase. It really takes a Bachelorette to know what another Bachelorette is going through. Hannah’s faith has been in question a lot especially since Bachelor Nation knows she has slept with men before. Kaitlyn understands and is supporting Hannah.

Kaitlyn Bristowe on The Bachelorette

Kaitlyn Bristowe was once the star of The Bachelorette. When she was there, she did sleep with Nick Viall. Not usually that big of a deal, but it happened before fantasy suites. This put Kaitlyn in a whole ton of hot water with Bachelor Nation.

Even though no one should really care. Honestly, it’s her life. Let her do what she wants!

Kaitlyn revealed she had a terrible time during that situation. Not only could she not sleep, but she was literally losing hair. That’s a sign of some major stress. All for sleeping with someone. Needless to say, Kaitlyn is here now for Hannah and all she’s going through.

This is 34 I saw cameras when I walked in the restaurant and for a split second thought I was relevant enough for paparazzi 😂 But they were some amazing content creators. I can’t get over what a journey it’s been, and where I’m at today. I’ve always been a wild child and a risk taker, and it’s brought me to this. I think you can see the pure joy on my face through this video surprise. I feel it in my BONES that this will be a good year. Thank you @cliodelallave again for everything you do to help my visions come to life. Happy birthday to me, and to @dewedit !! You’re my 1 year old baby!!! NOW LETS EAT MORE CAKE AND DRINK @spadeandsparrows @chulitavenice Videography: @mrvtekin Photography: @lauramollphoto Hair and Make up: @emmawillismakeup Styled by the one and only @stylelvr Flowers: @artfleurla

In a promotion for a future episode of The Bachelorette, it’s pretty obvious Luke P. is yelling at Hannah for sleeping with men before she was married to them. Hannah responds like any strong independent woman would:

“I have had sex, and Jesus still loves me.”

This line has been pretty iconic all season. Now, Kaitlyn is standing up to support the new Bachelorette according to Yahoo.

“Jesus might still love her, but I’m not sure about the Bachelor Nation world,” Kaitlyn said. “I want her to just call me. Hannah, call me. I will talk you through everything. The internet is not kind to women who talk about their sexuality. They’re just not.”

That’s such a nice gesture. Kaitlyn really knows how it feels. It’s a feeling no one else in the world can really relate to. Anyone who hasn’t been the Bachelorette that is.

Ultimately, Kaitlyn just wants Hannah to not be ashamed of what she’s done.

Even through all the stress the first time, Kaitlyn has found her happiness now. That means there is so much hope for Hannah. Soon all of this will blow over and she will get to be happily with someone or happily alone. Either way, as long as she’s happy, that’s all that really matters!

Do you agree with Kaitlyn supporting Hannah? Let us know what you think of the situation in the comments below. Be sure to watch Hannah star in The Bachelorette. She may have hit a few bumps in the road, but she’s doing great and sticking to being herself. You don’t want to miss it!