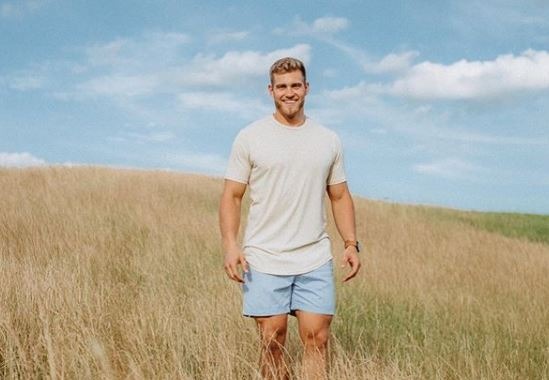 The Bachelorette 2019 spoilers have been wild so far. Everyone seems pretty ready for Luke P to go home. Spoilers are out about when he will be leaving and it can’t come soon enough. Sadly, you can expect him to show up on Bachelor in Paradise because the producers love the drama. Since spoilers say that Hannah B doesn’t pick him, Luke is probably still single.

Does Luke P come back to propose?

Last night on The Bachelorette the preview made it look like Luke P might come back to propose to Hannah B. Steve says that isn’t the case at all. He reminded everyone of a preview that showed Colton Underwood with a ring that never aired. Sometimes they do film things that don’t make it on television. According to Reality Steve, production gave Luke a ring to film with and maybe use if he wanted to propose. The thing is it never actually ends up happening.

It turns out that Reality Steve is able to share that Luke P isn’t the one who wins the show. Hannah B and Luke P will have an intense conversation when it is time for the overnight dates. It looks like these two can’t agree on what should go on in the fantasy suites. Hannah will end up sending him home.

It turns out that Luke makes it pretty far on the show considering that Hannah almost sent him home on this week’s episode. Somehow he is able to win her over and make her want to keep him around.

After Hannah sends Luke home, he will show up once again the next day. They end up talking, but he won’t pop the question according to spoilers. That means that Luke P is going to be around for a few more weeks. Hannah obviously liked him and of course, the producers wanted him around for the drama.

Are you happy to know when Luke P will go home? Share your thoughts in the comments section below. Make sure you don’t miss new episodes of The Bachelorette on Monday nights on ABC. Enjoy the next few weeks of drama with Luke.