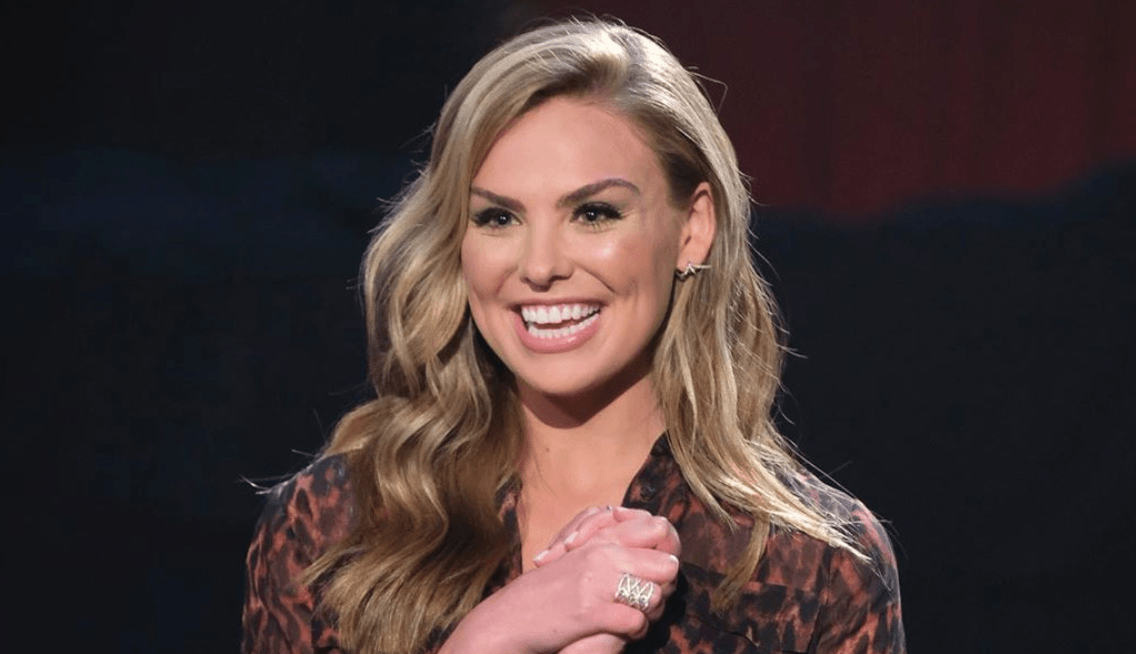 Tyler G. was sent home from The Bachelorette, but not by Hannah. Instead, producers sent him home. A lot of people have talked about why it happened. Finally, he’s speaking out about the rumors he has heard.

Tyler G. got sent home by producers. This is despite them having a great connection. Hannah even said she was sad he was leaving. Now, Tyler himself is addressing the rumors he has heard and read.

According to The Inquisitr, people have been saying that Tyler was very misogynist. This is definitely not someone you would want on the show. It was said in a Reddit post that Tyler was abusive to past girlfriends.

Tyler doesn’t think it’s even worth talking about.

He doesn’t even want to give them the satisfaction of answering them. That is understandable, especially if it isn’t true. There’s got to be a reason he was sent home though right?

According to Tyler, it was actually a mutual decision between Tyler and the producer to go home. This seems unlikely because he really did bond with Hannah during that first date. Not to mention, he still hasn’t said exactly why he went home.

Instead, just that he doesn’t want to address the rumors and that it was a mutual decision. That sounds kind of sketchy. There literally has to be a reason.

Battle of the Lukes on The Bachelorette

Aside from dealing with why Tyler left, The Bachelorette is still in full swing. This includes a battle between the two Lukes on the show. It actually got pretty intense and delayed the rose ceremony until next week.

One Luke tackled the other Luke, overall they all just acted kind of immature. It looks like Hannah is catching onto what’s going on. She wants to talk to both the Lukes.

The Lukes duke it out. Who do you think will come out on top? #TheBachelorette

Honestly, Luke P. has got to be on thin ice. He constantly makes everything about him. This is definitely not something Hannah should want in a relationship. He “cares about her” but really seems to only care about winning. Not falling in love.

Why do you think Tyler G. got sent home from The Bachelorette? Let us know what you think in the comments. Be sure to watch new episodes every Monday night on ABC. Every week we get closer to finding out who will win Hannah’s heart officially.